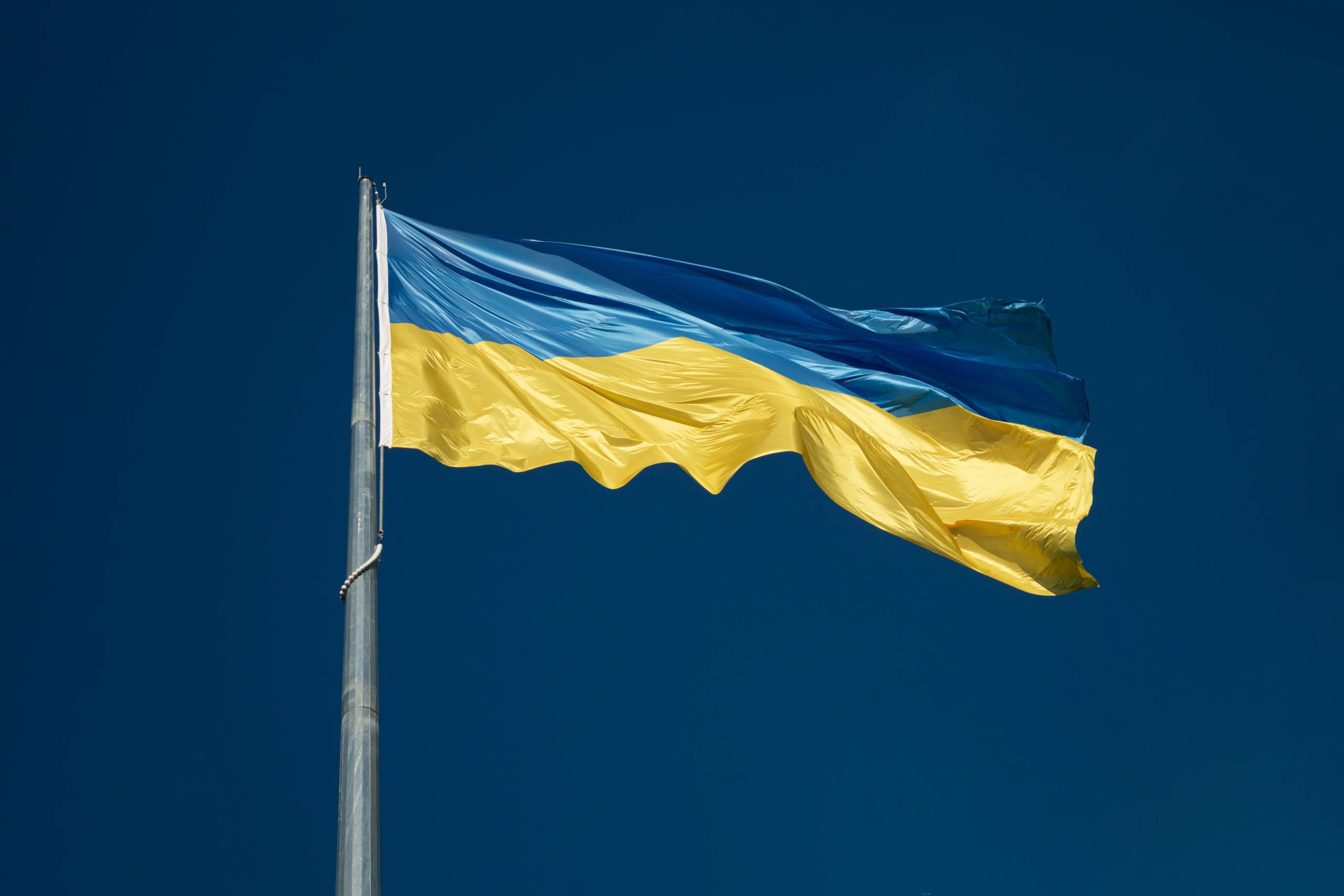 The post Billions of Dollars in Ukraine Have Gone Missing Yet US and Ukrainian Politicians Push for More Money appeared first on The Gateway Pundit.

In 2019 we reported on Ukrainian businessman Igor Kolomoisky who controlled Ukraine’s largest commercial bank, Privat Bank.  This bank was said to control Burisma, the oil and gas company that gave Hunter Biden millions.  John Kerry was involved in Burisma as well.  There were reports that Kolmiosky somehow lost $1.8 billion of the bank’s money.  It was suspected that this money went offshore some place.

We also reported on all the US politicians who were involved in Ukraine and it wasn’t just for world peace.  It wasn’t to help out the people of Ukraine either.

REMINDER: Joe Biden, John Kerry, Mitt Romney, The Clintons, Nancy Pelosi and George Soros All Have Connections to the Ukraine

US politicians weren’t the only people involved in suspect money transactions in Ukraine.  Former Ukrainian President Poroshenko promised to put his business aside when he became President.

“If I get elected, I will wipe the slate clean and sell the Roshen concern. As President of Ukraine I plan and commit to focus exclusively on welfare of the nation,” Poroshenko told the German newspaper Bild less than two months before the election.

Instead, actions by his financial advisers and Poroshenko himself, who is worth an estimated US$ 858 million, make it appear that the candy magnate was more concerned about his own welfare than his country’s – going so far as to arguably violate the law twice, misrepresent information and deprive his country of badly needed tax dollars during a time of war.

Poroshenko did this by setting up an offshore holding company to move his business to the British Virgin Islands (BVI), a notorious offshore jurisdiction often used to hide ownership and evade taxes.

However, the release of the Panama Papers showed:

Poroshenko’s action might be illegal on two counts: he started a new company while president and he did not report the company on his disclosure statements.

The current President of Ukraine ran against corruption in the country.  But he had blemishes too.  He had connections to banker Kolomoisky and he was accused of having $41 million in offshore funds.

Zelensky capitalized on widespread public anger at corruption, but his 2019 campaign was dogged by doubts over his anti-graft bona fides, given that his campaign was boosted by media belonging to Kolomoisky — who is accused of stealing US$5.5 billion from his own bank and funneling it offshore in concert with his partner, Hennadiy Boholiubov.

In the heat of the campaign, a political ally of incumbent President Petro Poroshenko published a chart on Facebook purporting to show that Zelensky and his television production partners were beneficiaries of a web of offshore firms that allegedly received $41 million in funds from Kolomoisky’s Privatbank.

That ally, Volodymyr Ariev, didn’t provide evidence, and his accusations have never been proven. But the Pandora Papers show that at least some of the details in this alleged scheme correspond to reality. The leaked documents show information on 10 companies in the network that match structures detailed in Ariev’s chart.

We all know Russia invading Ukraine is horrible.  Innocent Ukrainians are dying.  However, the US should pause before giving any money to Ukraine.  How much of it will never make it there?

The post Billions of Dollars in Ukraine Have Gone Missing Yet US and Ukrainian Politicians Push for More Money appeared first on The Gateway Pundit. 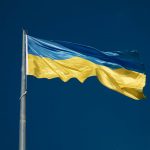 Go to Source
Author: Joe Hoft
Related Topics:Featured
Up Next