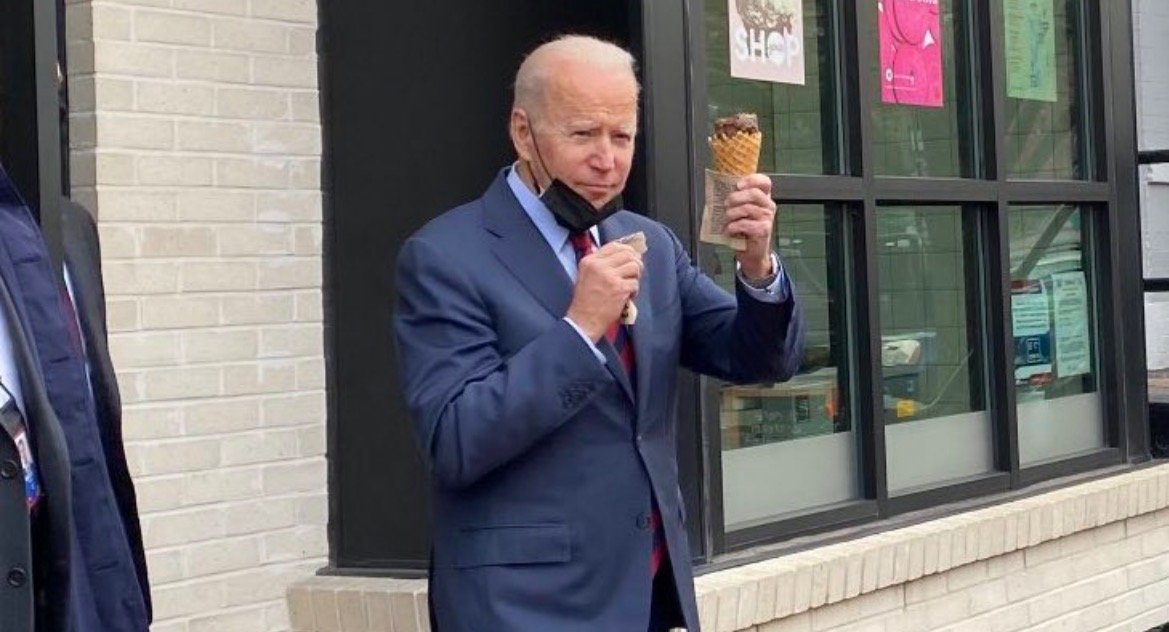 The post Biden to Travel to Poland Friday to Discuss Ukraine Refugee Crisis with President Andrzej Duda appeared first on The Gateway Pundit.

Joe Biden will travel to Poland on Friday after his meetings in Brussels, Belgium.

Joe Biden will discuss “the humanitarian and human rights crisis that Russia’s unjustified and unprovoked war on Ukraine has created,” Psaki said.

Biden is heading to Poland after his meetings in Brussels, ⁦@PressSec⁩ says pic.twitter.com/hDMk7yAmA0

More than 3 million Ukrainian refugees have fled to Poland, Moldova and Romania in the last few weeks.

According to BBC, Poland has taken in nearly 2 million Ukrainian refugees since Putin invaded Ukraine.

Recall, Kamala Harris traveled to Poland a week and a half ago and embarrassed the US on the world stage during her joint press conference with Polish president Andrzej Duda in Warsaw.

Kamala Harris delivered a word salad and even laughed when talking about Ukrainian refugees.

The post Biden to Travel to Poland Friday to Discuss Ukraine Refugee Crisis with President Andrzej Duda appeared first on The Gateway Pundit. 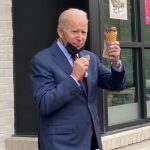 Go to Source
Author: Cristina Laila
Related Topics:FeaturedUkraine
Up Next