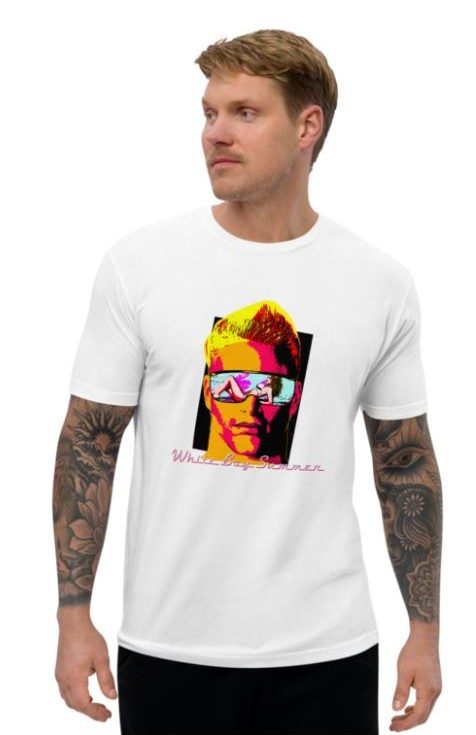 The Twitter lawyer who broke down crying during a meeting about the ramifications of Elon Musk’s takeover of the social media company was previously instrumental in banning President Trump as well as censoring information about the COVID lab leak theory.

Yesterday, it was revealed that Twitter’s top lawyer, Vijaya Gadde, was reduced to tears during a virtual meeting with the company’s policy and legal teams following Musk’s successful purchase of the platform.

According to Politico, “Gadde cried during the meeting as she expressed concerns about how the company could change,” and “acknowledged that there are significant uncertainties about what the company will look like under Musk’s leadership.”

Gadde was presumably upset by the fact that her power to censor individuals and content may now be restricted under Musk’s leadership.

As head of Trust and Safety, Gadde was hugely influential in defining the company’s view of “hate speech” and was also instrumental in crafting the “healthy conversations” narrative that Twitter has used an excuse to censor blatantly factual information, such as the assertion that ‘trans women’ are not biological men.

she seemed so tough then:https://t.co/3HXyJkeGnY

She also spearheaded the banning of President Trump after the January 6 riot, despite the fact that Trump had no role whatsoever in inciting the riot. Twitter claimed they banned Trump in order to stop “further incitement of violence,” despite Trump literally telling his supporters via Twitter, “Go home with love & in peace.”

According to Politico, Gadde’s role in banning Trump “earned her devoted fans within Twitter.” She also would have undoubtedly been a crucial figure in Twitter’s decision to censor the Hunter Biden laptop story and the New York Post, despite the story being completely verified.

The Indian immigrant was also reportedly involved in the decision to temporarily ban Zero Hedge from Twitter for its reporting on the lab leak origin theory of COVID-19, despite this subsequently becoming a widely plausible explanation for the origin of the virus.

“Gadde is crying because her new boss is a ‘free speech absolutist,’ while she wants to silence divergent opinions from her own,” reported the popular news outlet.

“Gadde is likely the exec who signed off on ZeroHedge’s February 2020 ban for speculating that Covid-19 may have emerged from a Wuhan Lab, and President Trump’s January 2021 ban in connection with the capitol riot.” 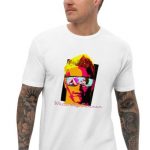 STAY AWAY: DeSantis Warns That Democrats Fleeing California “Dumpster Fire” Will Move to Florida and Attempt to Ruin State with Leftist Policies