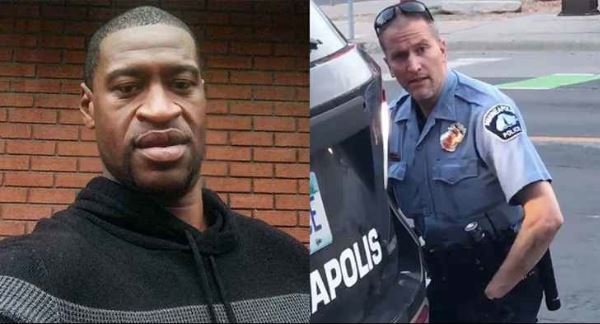 The former police officer in Minnesota accused of murdering George Floyd has reached a plea deal in a federal court with the judge overseeing his case.

A federal judge on Wednesday accepted the terms of Derek Chauvin’s plea deal.

U.S. District Judge Paul Magnuson, handling the federal civil rights trial against four former Minneapolis police officers in the killing of George Floyd on May 25, 2020, accepted the terms of Chauvin’s plea agreement and will sentence him to 20 to 25 years in prison, the Associated Press reported.

Chauvin pleaded guilty Dec. 15 to violating Floyd’s civil rights, admitting for the first time that he kept his knee on Floyd’s neck — even after he became unresponsive — resulting in the Black man’s death on May 25, 2020. The White former officer admitted he willfully deprived Floyd of his right to be free from unreasonable seizure, including unreasonable force by a police officer.

(For some reason FOX News felt it was important to point out that Chauvin was white.)

George Floyd died in the summer of 2020 and his death was used as an excuse by radicals across the nation to destroy cities resulting in 25 people dead and over 2,000 police injured.

EXCLUSIVE: After 25 Deaths, $1-$2 Billion in Damages, and Over 2,000 Policemen and Policewomen Injured, US Companies Have Contributed or Promised Nearly $1 Billion to BLM and/or Social Justice Groups

Chauvin was found guilty for the death of Floyd after he was arrested and resisted arrest.  Floyd was high with enough drugs in his system to kill him but many thought that Chauvin kneeled on Floyd’s neck too long and that is what eventually killed Floyd. 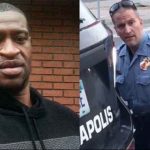 April Payrolls Preview: Get Ready For A Big Miss