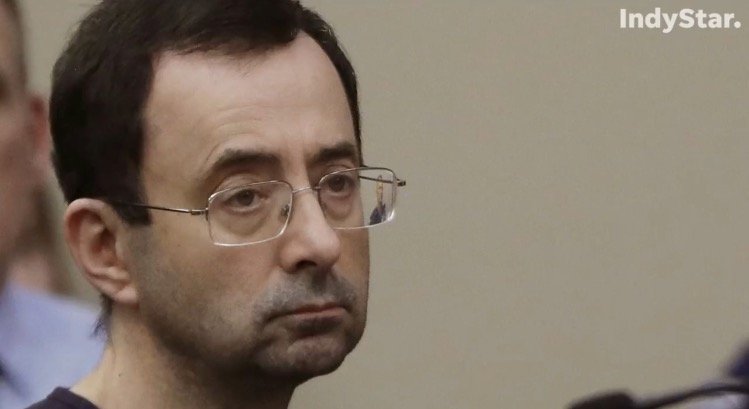 FBI Director Chris Wray and DOJ Inspector General Michael Horowitz testified in September 2021 before the Senate Judiciary Committee on the FBI’s handling of the Larry Nassar investigation. Larry Nassar was the team doctor for the US women’s gymnastics team and was sentenced to 60 years in federal prison on child pornography charges in 2016. During…

Larry Nassar was the team doctor for the US women’s gymnastics team and was sentenced to 60 years in federal prison on child pornography charges in 2016.

During the testimony last April 13, 2022, IG Horowitz confirmed to the US Senate Committee that FBI officials deliberately misled the facts during the investigation. The lead FBI investigator misrepresented the actions he took when the allegations came in and his job-seeking efforts with the US Olympic Committee. Horowitz said the allegations were handed over to prosecutors in the Justice Department. The DOJ later refused to press charges against the dirty FBI official.

During testimony, the Inspector-General confirmed that more than 70 little girls were victimized AFTER the FBI got the case. Another miss by Chris Wray and the FBI.

Lawyers for 13 of the victims sued Chris Wray’s FBI last April for failure to act on reports of Nassar’s misconduct.

“French and others argue that the FBI was on notice by the summer of 2015 that Nassar had engaged in widespread and ongoing sexual assaults, under the guise of medical treatment. But, they said, the Bureau failed to take steps to halt the abuse or notify other law enforcement agencies that might have had jurisdiction,” NPR reported.

The DOJ announced in May 2022 that no charges will be brought against the FBI agents who disregarded the Larry Nassar sexual abuse accusations by America’s top gymnasts. According to the DOJ, there was insufficient evidence to bring a federal criminal case.

Nassar was later convicted of crimes that might not have happened if the agents addressed the issue when first notified.

On Wednesday, more than 90 sexual assault survivors, including Former Olympic gymnast Simone Biles, plan to sue the FBI over the botched Nassar case.

Olympic gymnastics gold medalists Simone Biles, Aly Raisman and McKayla Maroney are among the women who will file lawsuits seeking total claims of more than $1 billion, the newspaper reported on Wednesday, citing a statement from the women’s lawyer.

Their lawyer, John Manly, was not immediately available for comment.

The development comes two weeks after the U.S. Justice Department said it will stand by its prior decision not to file criminal charges against former FBI agents accused of botching the investigation into Nassar in 2015. 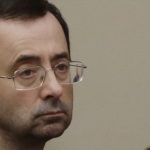 BIS Calls For Centralization Of Crypto – Predicts Rise Of CBDCs