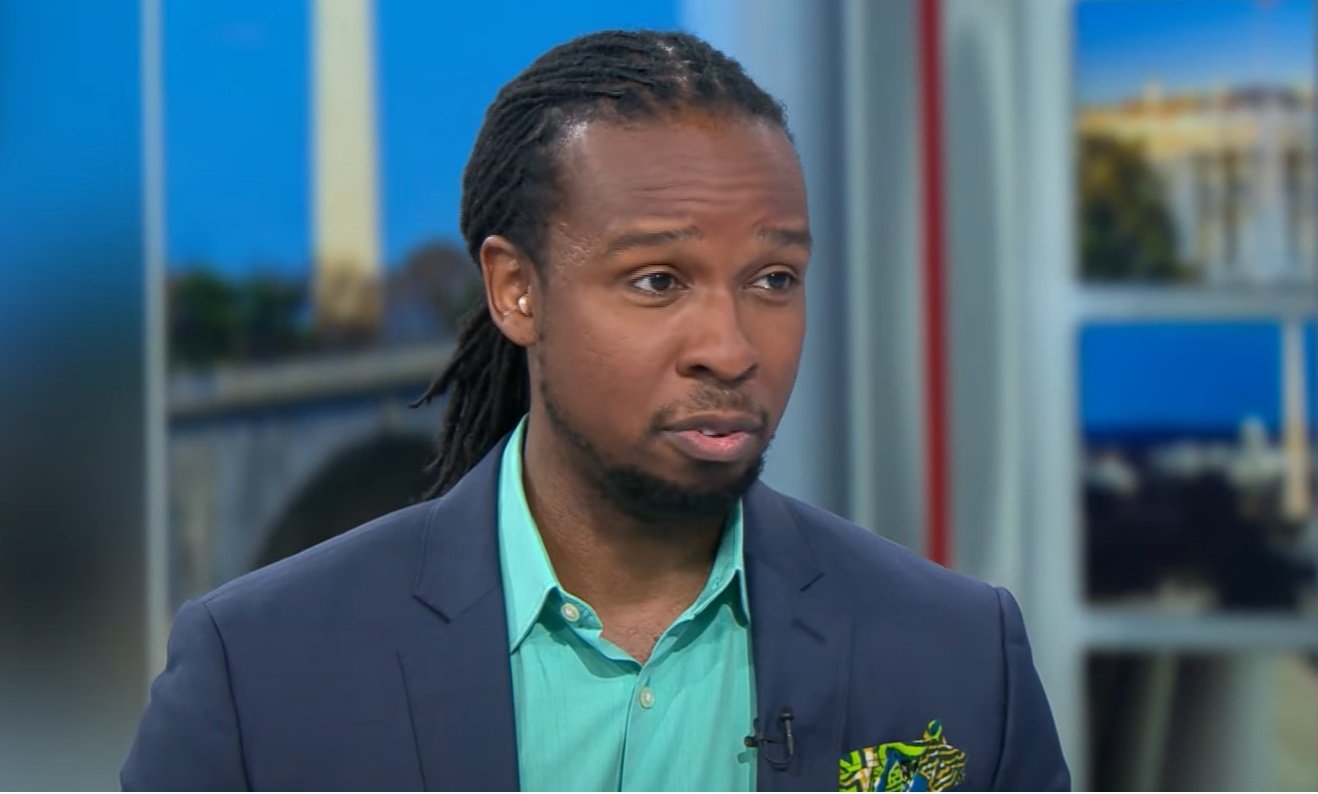 Critical Race Theory advocate Ibram X. Kendi compared efforts to ban certain guns to the fight to end slavery. Kendi made the bizarre remarks during an appearance on Face the Nation celebrating Juneteenth. Asked by host Margaret Brennan about how he will teach his six year old daughter about Juneteeth, Kendi said that he plans to explain…

Kendi made the bizarre remarks during an appearance on Face the Nation celebrating Juneteenth.

Asked by host Margaret Brennan about how he will teach his six year old daughter about Juneteeth, Kendi said that he plans to explain the struggle for emancipation is still happening today — in the Democrat push to ban assault rifles.

“Well, I’m actually going to teach her that it’s Freedom Day. And that throughout this nation’s history, there has been two perspectives on freedom, really two fights for freedom. Enslaved people were fighting for freedom from slavery and enslavers were fighting for the freedom to enslave,” Kendi began.

The host then attempted to get Kendi to say that he does not teach CRT, “which has become very politicized.”

“Well, the difference is critical race theory is an antiracist sort of theory, but I’m thinking about something, you know, I’m really trying to get the American people to really understand that there’s, there’s inequality,” he replied, without denying his teaching of CRT. “And the cause of that inequality is not what’s wrong with let’s say, black people, it’s what’s wrong with- with bad policies. And the way kids can understand it is kids understand bad rules. My daughter understands what’s not fair. And we can teach children that there’s bad rules in society, there are things that are not fair in society. And that’s why, let’s say black people have less, it’s not because they are less.”

Brennan asked, “You- so I think for people at home who are trying to understand the concept, it’s interesting, because you basically are arguing, being colorblind is not a virtue. For so long people were taught, be blind to color. You’re saying, acknowledging this is important, because if you ignore it, it allows racism to survive, does that right?”

In response, Kendi claimed that three year old toddlers can be “racist.”

“It does. And unfortunately, we as parents, and teachers and caregivers of children, and just you know, adults want to believe that, but unfortunately, it’s just not true. I mean, studies show that as early as three years old, our kids have an adult-like concept of race, they’re not only seeing color, but they’re attaching it to qualities like smartness, like honesty,” Kendi said. 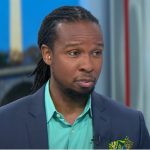 Go to Source
Author: Cassandra Fairbanks
Related Topics:
Up Next

It’s Official: Nomura Is First Bank To Call For 2022 Recession

Episode 1,942 – Big Wins For Secretary Of State In Indiana; How To Navigate This Economic Crisis; Ukraine Has Become A Quagmire For The Establishment