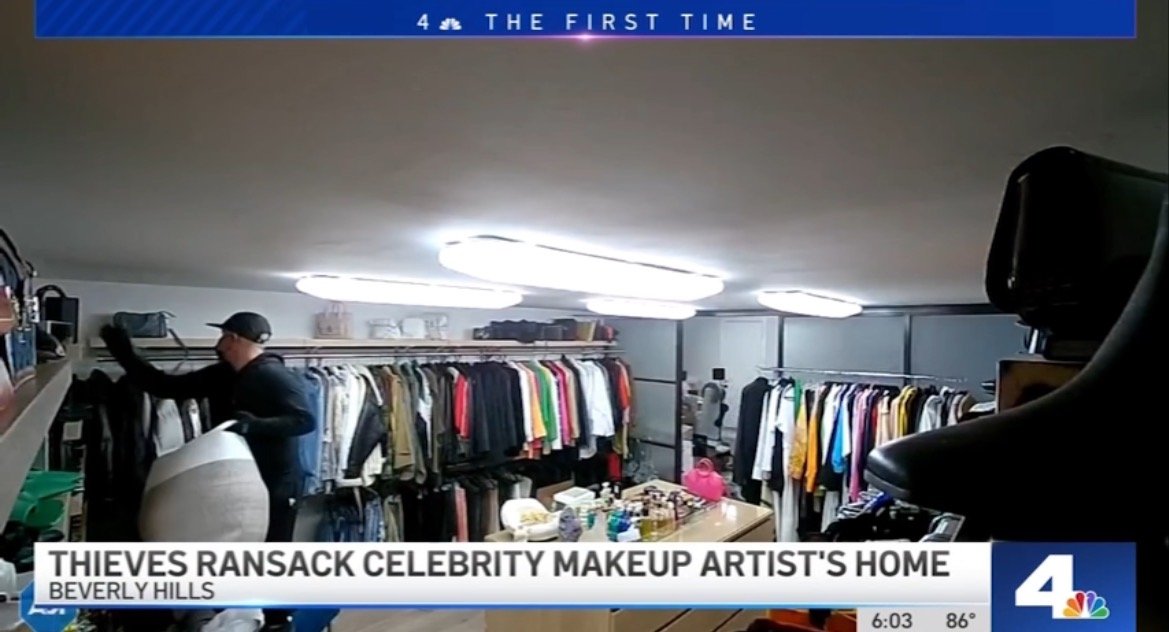 Masked thieves broke into the home of well-known celebrity makeup artist Hrush Achemyan and took off with jewelry, handbags, irreplaceable collectibles, a weapon and family heirlooms.

Achemyan is a makeup artist to the Kardashians and other celebrities.

Surveillance video shows the masked burglars loading up bins with purses, clothes and other items from Achemyan’s closet.

Hrush Achemyan told NBC Los Angeles that the thieves were actually still in her home when she got home Friday.

Achemyan got scared when she came home and saw the bottom floor of her house was ransacked and heard commotion upstairs.

She ran to a neighbor’s house and called police.

The thieves reportedly broke through a back door and were communicating with each other with blue tooth ear pieces.

“My grandma’s watch was there and to me that’s irreplaceable and my other grandma’s wedding ring,” Achemyan, an immigrant from Yerevan, Armenia, told NBC News through tears.

A woman caught on camera (screenshot below) ringing Achemyan’s doorbell before the burglary may be involved in the heist. 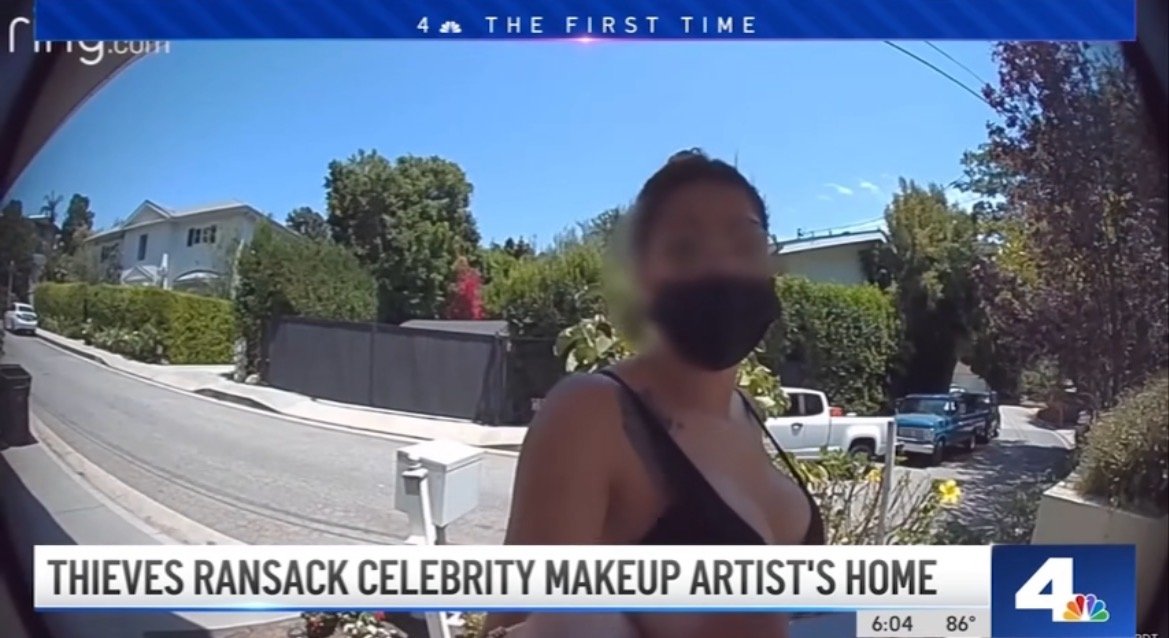 Anyone with information is urged to call the LAPD’s west division.

There has been a string of follow-home robberies in Beverly Hills this year due to the LA DA’s soft-on-crime policies. 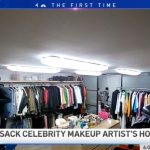 The New Age Of Orwellianism