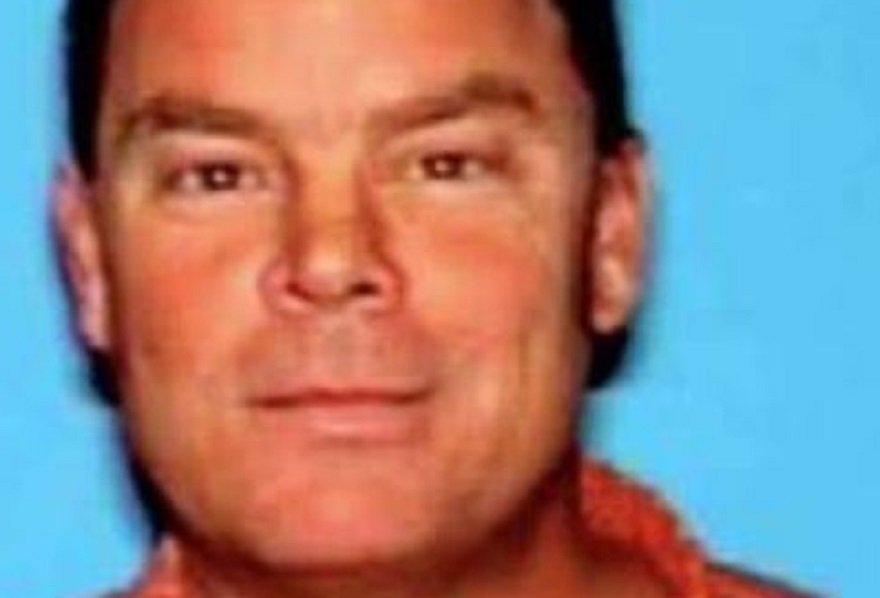 The post Former ABC, NBC and CNN Cameraman Who Threatened to Kill GOP Rep. Matt Gaetz and His Family Sentenced to Home Confinement appeared first on The Gateway Pundit.

A former camera guy for ABC, NBC and CNN was arrested last year for threatening to kill GOP Rep. Matt Gaetz and any future children that he has.

Eugene “Gene” Huelsman, 58, was arrested in Los Angeles on an indictment returned by a federal grand jury in Pensacola, Florida.

Huelsman threatened to “put a bullet in” Gaetz and his future children.

“Tell [M.G.] to watch his back, tell him to watch his children,” Huelsman told Gaetz’s office on Jan. 9, 2021, according to the two-page indictment shielding the lawmaker’s name as “M.G.” that was obtained by Law & Crime. “I’m coming for him, he’s gonna fucking die… I’m gonna fucking kill him… Watch your back, I’m coming for you. I’m gonna put a bullet in you and I’m gonna put a bullet in one of your fucking kids too.” 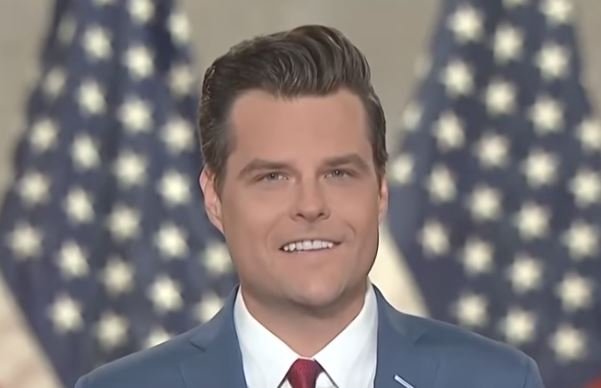 The indictment was filed under seal in May 2021, but there was no effort to arrest him until Congressman Matt Gaetz complained on the House floor about the Justice Department not taking threats against him seriously enough.

“I think someone may be trying to kill me and if they are successful I would like my constituents and my family to know who stopped their arrest,” Gaetz said last October.

Eugene Huelsman was sentenced to home confinement, probation and fined $10,000 Thursday…. for threatening to kill a sitting Congressman.

Eugene Huelsman left the voicemail for Gaetz, R-Fla., on Jan. 9, 2021, three days after a mob of supporters of then-President Donald Trump attacked the U.S. Capitol.

Huelsman, 59, of Thousand Oaks near Los Angeles, said, in part, “I’m gonna put a bullet in you,” and he called Gaetz a “tyrant,” according to court documents.

Huelsman pleaded guilty to one count of transmission of a threat in interstate commerce in April.

He was sentenced to six months’ home confinement and five years of probation and fined $10,000, the U.S. Attorney’s Office for the Northern District of Florida said.

Meanwhile Trump supporters have been rotting in the DC Gulag for over a year for walking around the Capitol and taking selfies on January 6, 2021.

The post Former ABC, NBC and CNN Cameraman Who Threatened to Kill GOP Rep. Matt Gaetz and His Family Sentenced to Home Confinement appeared first on The Gateway Pundit. 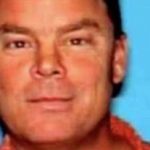 Pelosi Is Irrelevant: China Was Already Planning An Invasion Of Taiwan