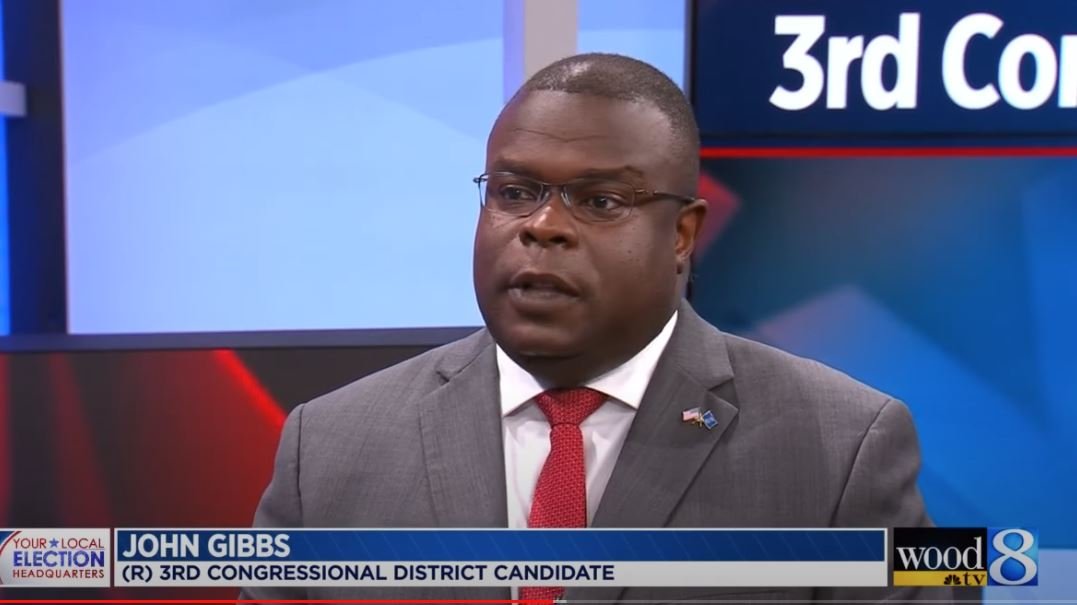 Challenger John Gibbs is leading incumbent RINO Peter Meijer in the Republican Michigan primary election for District 3 Representative. With 5% of the vote counted John Gibbs leads by nearly a two-to-one margin over Peter Meijer. Live Updates Who is John Gibbs: With more than 20 years of experience in the public, private, and non-profit…

With 5% of the vote counted John Gibbs leads by nearly a two-to-one margin over Peter Meijer.

Who is John Gibbs:

With more than 20 years of experience in the public, private, and non-profit sectors, John was appointed by President Trump as Acting Assistant Secretary for Community Planning and Development at HUD under Secretary Ben Carson, where he oversaw an annual budget of $8 billion to help fight homelessness and expand economic opportunity. He also led the successful deployment of more than $9 billion in CARES Act funds in response to coronavirus, making sure families got the help they needed to put food on the table during the pandemic.

John was nominated by President Trump to be the Director of the Office of Personnel Management. He was also appointed by the 45th President to serve on the 1776 Commission, where he fought Critical Race Theory and similar extremist ideologies by helping communities focus educational curricula on the founding documents and principles rather than divisive identity politics.

Before government service, John used his complete fluency in Japanese to serve in Christian missions in Japan, where he helped churches reach the vulnerable using technology, and deployed homeless outreach strategies for Japanese churches. Prior to his service in Japan, John worked as a software developer in Silicon Valley on cybersecurity products at Symantec, and on the first version of the iPhone at Apple.

Gibbs is a Michigan native, the grandson of Black sharecroppers from the deep south, and the first in his family to attend college – a life journey which exemplifies the opportunity our great nation provides. 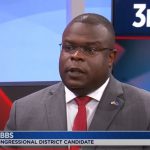 NOCs, Not Big Oil, Are Responsible For Most Emissions