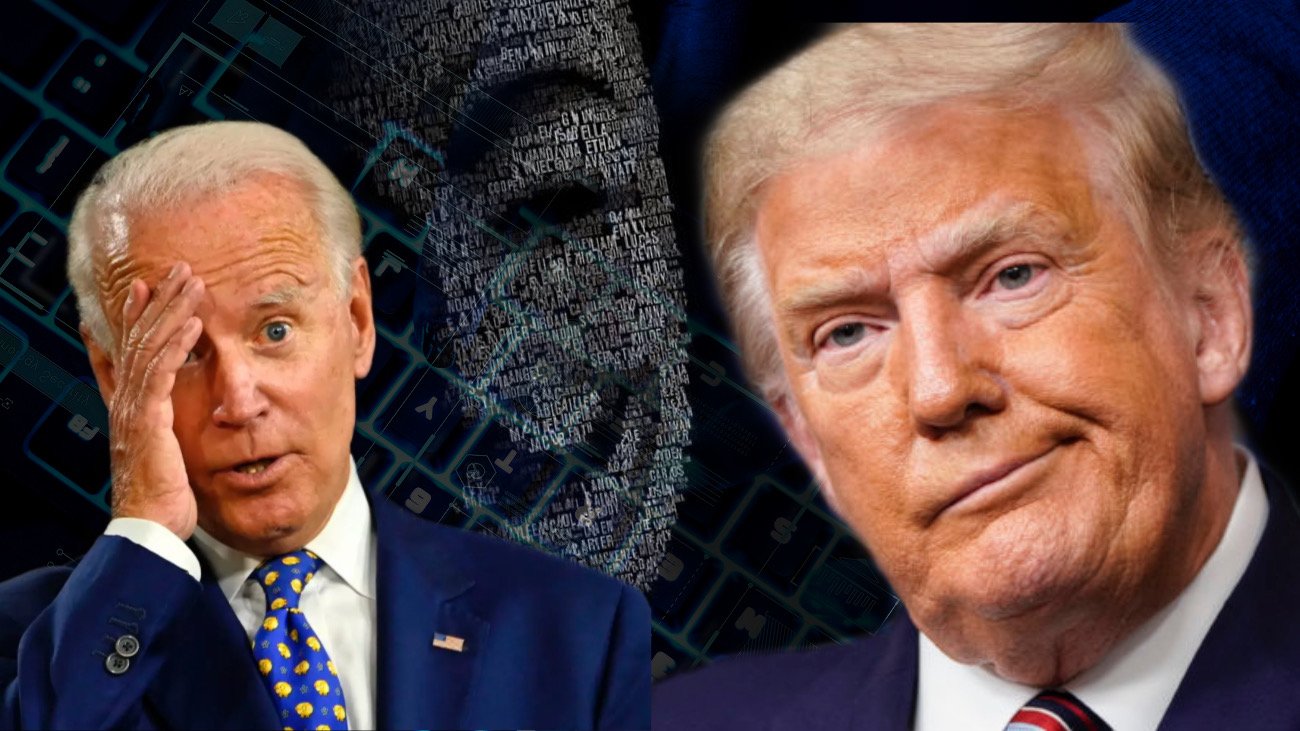 The Biden White House worked directly with the Justice Department and National Archives to facilitate the investigation into Trump’s handling of documents, according to memos reviewed by investigative reporter John Solomon. Joe Biden’s spokeswoman has repeatedly claimed Joe Biden had no knowledge of the raid and that he found out about it in the media.…

The Biden White House worked directly with the Justice Department and National Archives to facilitate the investigation into Trump’s handling of documents, according to memos reviewed by investigative reporter John Solomon.

Joe Biden’s spokeswoman has repeatedly claimed Joe Biden had no knowledge of the raid and that he found out about it in the media.

According to the memos, the Biden White House instigated the criminal investigation by eliminating Trump’s claims to executive privilege.

The decision to waive Trump’s executive privilege opened the door for the DOJ to issue Trump a subpoena to turn over documents stored at Mar-a-Lago.

The subpoena ultimately led to the raid on Trump’s Florida residence in which the FBI retrieved 15 boxes of records.

The memos show then-White House Deputy Counsel Jonathan Su was engaged in conversations with the FBI, DOJ and National Archives as early as April, shortly after 15 boxes of classified and other materials were voluntarily returned to the federal historical agency from Trump’s Florida home.

By May, Su conveyed to the Archives that President Joe Biden would not object to waiving his predecessor’s claims to executive claims, a decision that opened the door for DOJ to get a grand jury to issue a subpoena compelling Trump to turn over any remaining materials he possessed from his presidency.

The machinations are summarized in several memos and emails exchanged between the various agencies in spring 2022, months before the FBI took the added unprecedented step of raiding Trump’s Florida compound with a court-issued search warrant.

“On April 11, 2022, the White House Counsel’s Office—affirming a request from the Department of Justice supported by an FBI letterhead memorandum—formally transmitted a request that NARA provide the FBI access to the 15 boxes for its review within seven days, with the possibility that the FBI might request copies of specific documents following its review of the boxes,” Wall wrote Trump defense attorney Evan Corcoran.

That letter revealed Biden empowered the National Archives and Records Administration to waive any claims to executive privilege that Trump might wage to block DOJ from gaining access to the documents.

“The Counsel to the President has informed me that, in light of the particular circumstances presented here, President Biden defers to my determination, in consultation with the Assistant Attorney General for the Office of Legal Counsel, regarding whether or not I should uphold the former President’s purported ‘protective assertion of executive privilege,’” Wall wrote. “…I have therefore decided not to honor the former President’s ‘protective’ claim of privilege.”

The memos provide the most definitive evidence to date of the current White House’s effort to facilitate a criminal probe of the man Joe Biden beat in the 2020 election and may face again as a challenger in 2024. That involvement included eliminating one of the legal defenses Trump might use to fight the FBI over access to his documents.

According to John Solomon, within two weeks of Debra Steidel Wall’s letter to Trump’s lawyers, the DOJ sent a grand jury subpoena to Trump’s counsel demanding he return documents stored at Mar-a-Lago.

Shortly after Trump was subpoenaed, the feds showed up to Mar-a-Lago and retrieved some documents and told the former president to put an extra lock on the storage locker.

Two months later the FBI descended on Mar-a-Lago and rummaged through Trump’s belongings without allowing any of his lawyers in the area.

Read the full report from Just The News here. 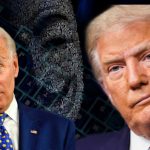 Go to Source
Author: Cristina Laila
Related Topics:Featured
Up Next