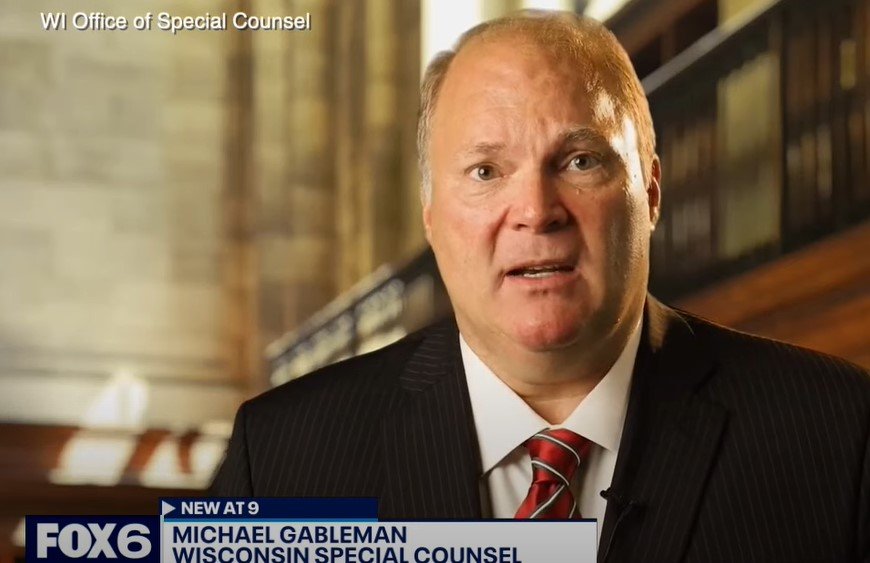 Gableman was investigating the 2020 election fraud in Wisconsin. The former supreme court justice found the nursing homes in the Zuckerberg-funded cities had a 95% to 100% turnout. This is clear voter fraud they discovered.

Vos did everything in his power to stall the special counsel investigation into the 2020 election. Vos ran as a Republican.

On the following Friday, Vos fired Gableman after winning his primary by less than 300 votes.

For some reason Democrat operative Michael Spitzer-Rubenstein, Wisconsin state lead for the National Vote at Home Institute, was given secret internet access at the hotel convention center where ballots were counted in Green Bay. Justice Gableman subpoenaed the Mayor of Green Bay to testify on this illegal act.

CONFIRMED: Democrat Operative Was Given Secret Internet Connection to Network Where Ballots Were Counted

Gableman also threatened to jail two Wisconsin Democratic Mayors if they continue to avoid his interview.

But on Friday Speaker Robin Vos withdrew the subpoenas issued by Gableman to question the Democrat mayors on their connections with outside Democrat operatives who they were sharing information with.

Robin Vos is through pretending he has any desire to investigate the massive election fraud in his state. 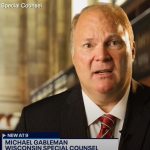