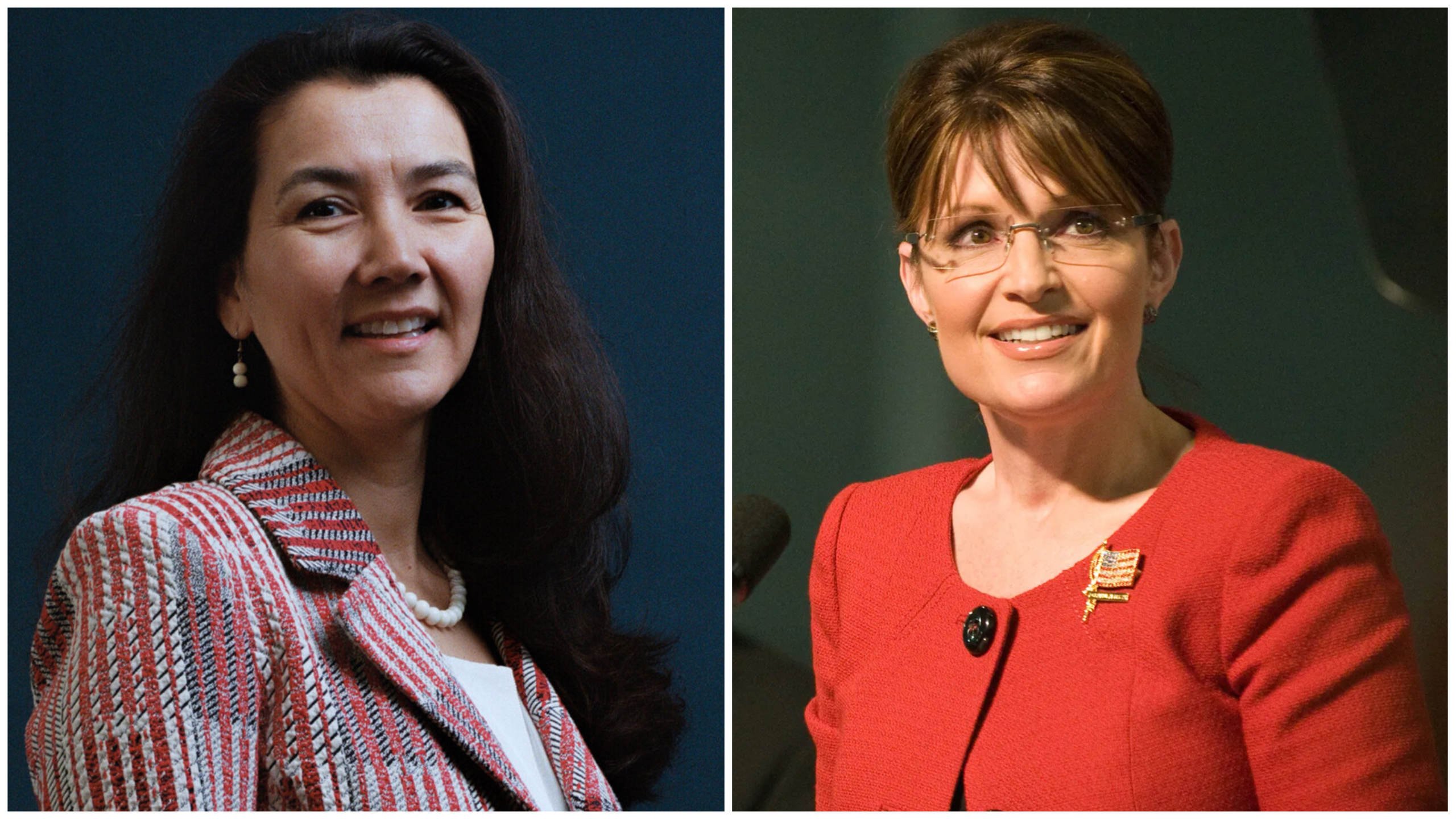 STOLEN— Democrat Mary Peltola defeated Sarah Palin in the Alaska Special election to replace Rep. Don Young in Congress. She is the FIRST DEMOCRAT to win the House seat in solid red Alaska in 50 Years! Rank choice voting and mail-in ballots were implemented by referendum in 2020. The Gateway Pundit previously reported earlier this…

She is the FIRST DEMOCRAT to win the House seat in solid red Alaska in 50 Years!

Rank choice voting and mail-in ballots were implemented by referendum in 2020.

The Gateway Pundit previously reported earlier this month that Republicans in Alaska passed rank-choice voting in 2020. This confusing system is only being pushed by RINOS and radicals in conservative red states. It allows Democrats to even the playing field when they have no chance of winning.

These Republican lawmakers in state after state are straight from hell! 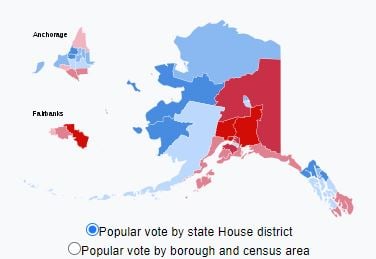 Again — We warned about this back in May! Alaska moved to mail-in voting. And at the same time, they dropped signature verification on ballots.

These new rule changes will ensure the state becomes the next Oregon or California.

Republicans just gave the state away. How tragic.

In a historic election, Sarah Palin has lost her bid to serve out the remainder of Republican Rep. Don Young’s term in the U.S. House, which ends in January. Rep. Young died in March at age 88.

The results from the State Review Board were announced live via Facebook Wednesday night, revealing that Democratic candidate Mary Peltola brought in 91,206 votes, while Palin’s count was 85,987.

With her victory, Peltola becomes the first Democrat to hold the seat in 50 years and also the first woman and first Indigenous Alaskan.

…The special election process, which came after Alaska voters approved a ranked-choice voting initiative in 2020, had voters rank their top candidates in order of preference. If a candidate won more than 50% of first-choice votes, they would win the race outright. But if not, the ranked-choice comes into play, with the lowest-ranking candidates being eliminated, round by round, until one person on the ballot receives more than 50% of the votes. 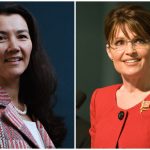 These Are The Ten Worst US Cities For Renters