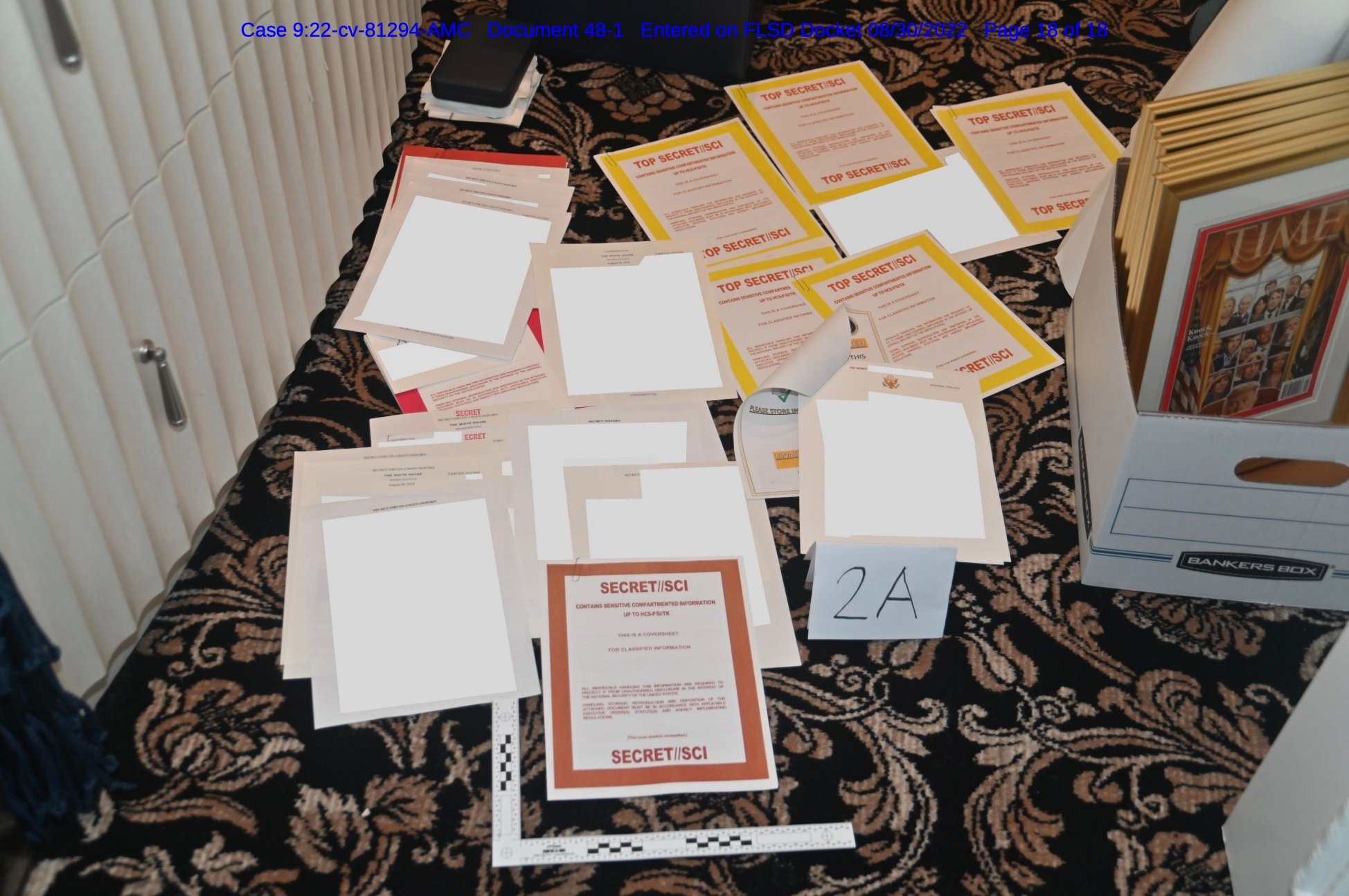 Another day, another Deep State leak. A document describing a foreign government’s nuclear capabilities was seized by the FBI during its raid of Trump’s Florida residence last month. The document is so highly classified that the FBI leaked it to the Washington Post. The Washington Post reported: A document describing a foreign government’s military defenses,…

Another day, another Deep State leak.

A document describing a foreign government’s nuclear capabilities was seized by the FBI during its raid of Trump’s Florida residence last month.

The document is so highly classified that the FBI leaked it to the Washington Post.

A document describing a foreign government’s military defenses, including its nuclear capabilities, was found by FBI agents who searched former president Donald Trump’s Mar-a-Lago residence and private club last month, according to people familiar with the matter, underscoring concerns among U.S. intelligence officials about classified material stashed in the Florida property.

Some of the seized documents detail top-secret U.S. operations so closely guarded that many senior national security officials are kept in the dark about them. Only the president, some members of his Cabinet or a near-Cabinet-level official could authorize other government officials to know details of these special-access programs, according to people familiar with the search, who spoke on the condition of anonymity to describe sensitive details of an ongoing investigation.

Documents about such highly classified operations require special clearances on a need-to-know basis, not just top-secret clearance. Some special-access programs can have as few as a couple dozen government personnel authorized to know of an operation’s existence. Records that deal with such programs are kept under lock and key, almost always in a secure compartmented information facility, with a designated control officer to keep careful tabs on their location.

Judge Aileen Cannon granted President Trump’s request for a Special Master review of the material confiscated by the Biden DOJ during their raid on his home at Mar-a-Lago.

Judge Cannon also ‘temporarily enjoins’ or forbid the Biden regime from ‘reviewing and using the seized materials’ pending the completion of the review.

Judge Cannon in her order also noted there is a risk of Deep State leaks to the media.

And like clockwork, the Deep State leaked so-called ‘highly classified’ information on nuclear weapons to the Washington Post.

“In addition to being deprived of potentially significant personal documents, which alone creates a real harm, Plaintiff faces an unquantifiable potential harm by way of improper disclosure of sensitive information to the public,” Judge Aileen Cannon wrote.

A document describing a foreign government’s military defenses — including its nuclear capabilities — was found by FBI agents who searched Trump’s home, according to people familiar with the matter. https://t.co/ploMHLHvDa 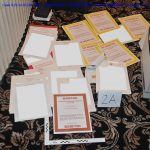 A Glitch In The Matrix? Researchers Explore Déjà Vu… And How The Brain Can Sometimes Short-Circuit