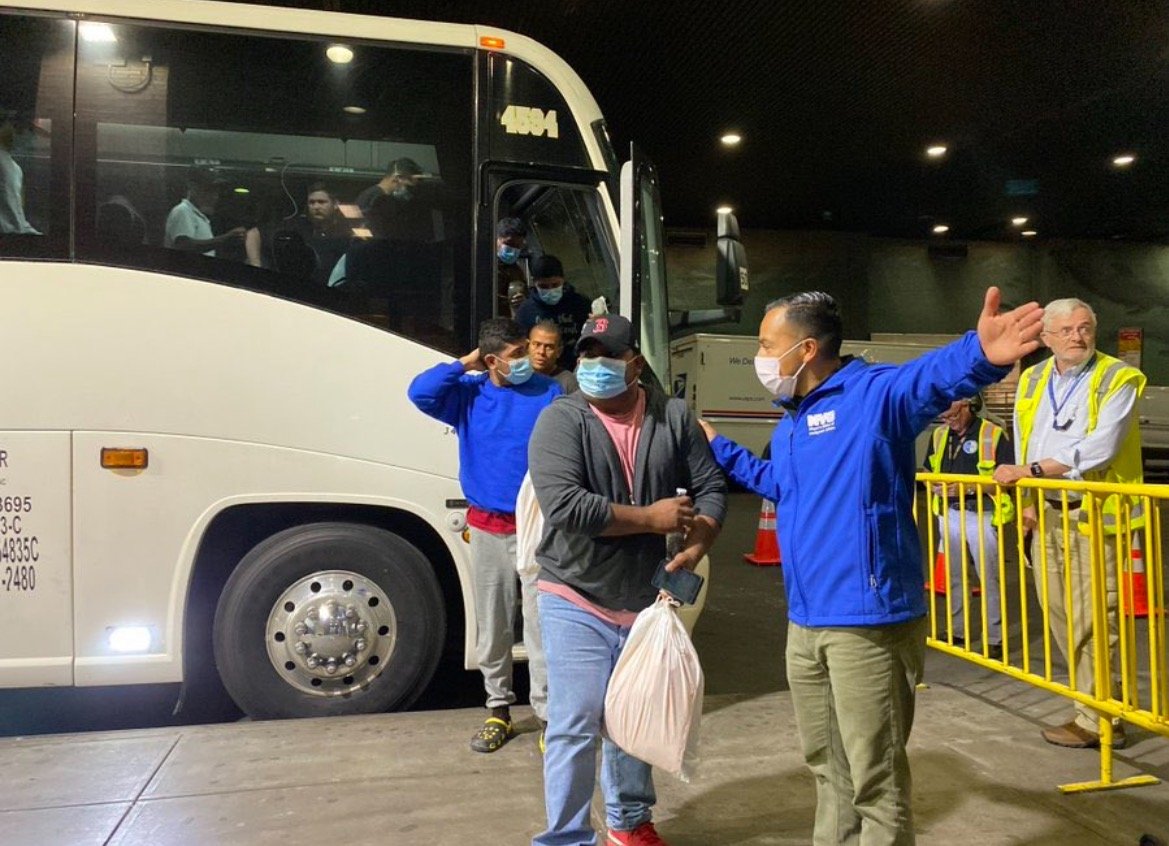 So far illegals have been transported to Chicago, New York City, DC and Martha’s Vineyard. 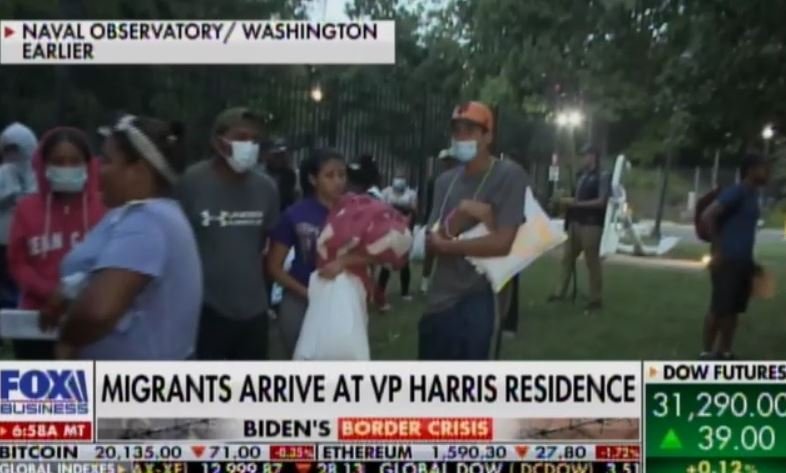 According to a statement released by the office of the Governor of Texas over the summer, the first bus carrying roughly 50 immigrants from Venezuela, Ecuador, Honduras, and Colombia arrived at the Port Authority Bus Terminal in August.

“Because of President Biden’s continued refusal to acknowledge the crisis caused by his open border policies, the State of Texas has had to take unprecedented action to keep our communities safe,” said Governor Abbott in a previous statement.

This is just the beginning because Abbott just sent 7 more buses full of illegals to New York City.

El Paso also signed a contract worth $2 million with the bus company to continue busing illegals to other states.

NEW: The Democrat-led city of El Paso, TX tells @FoxNews they have transported 2,365 migrants on 51 buses to New York City since August 23rd.

The city signed a contract worth up to $2 million w/ bus company to continue this. 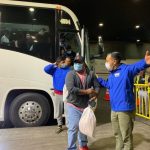