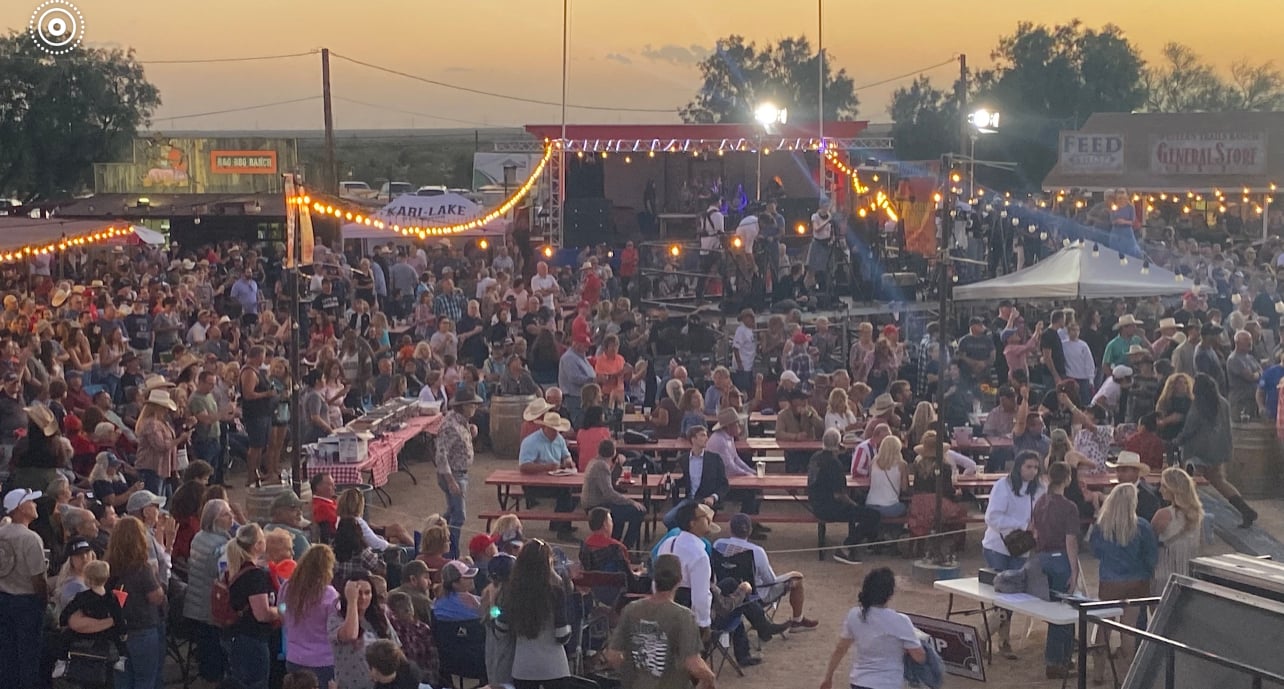 The rally is about to begin at Western Trails Ranch in Morristown, Arizona. Hundreds to thousands of Patriots turned out early to see Kari Lake, Marsha Blackburn, and a concert by John Rich. 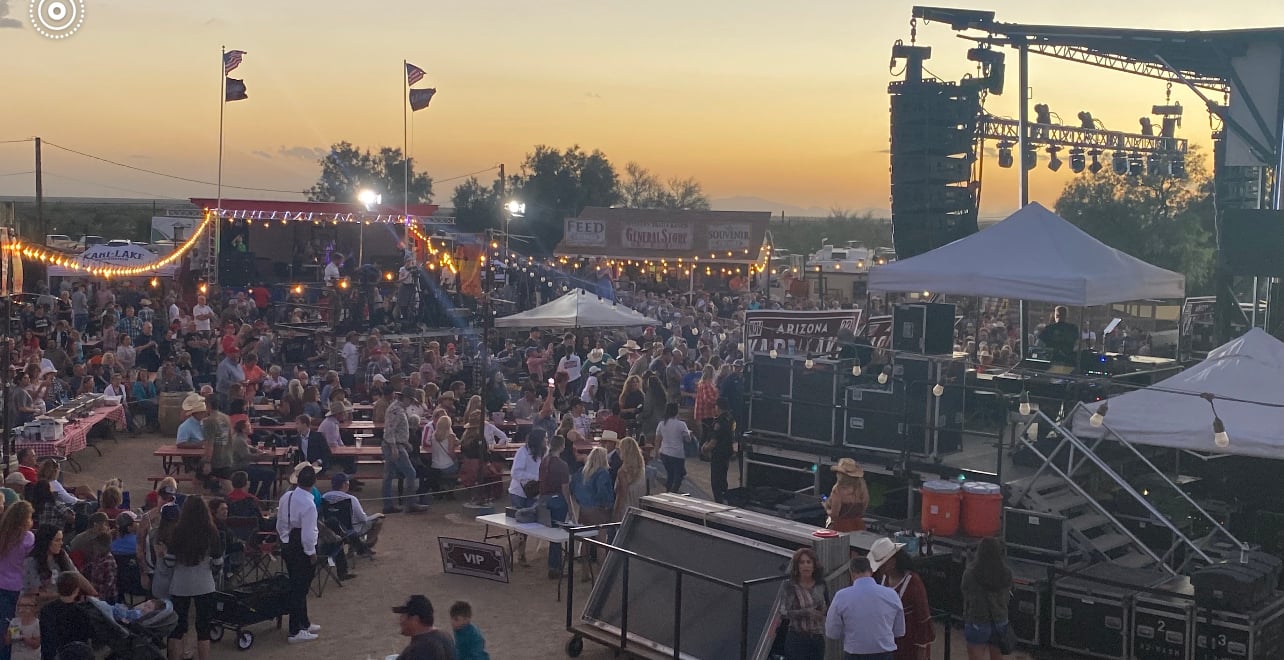 Senator Blackburn, who has already endorsed Kari Lake for Governor, is one of many special Republican guest speakers who have joined Lake on the campaign trail in this critical midterm election.

The Gateway Pundit recently reported that Virginia Governor Glenn Younkin flew out to Arizona earlier this week to hold rallies with Kari Lake in Tucson and Scottsdale, Arizona.

Gabbard and Lake trolled radical leftist Katie Hobbs for her refusal to debate and brought a chicken, introduced as “Secretary of State Katie Hobbs,” on stage to dance for rallygoers.

Both of these rallies brought in HUGE crowds of Kari Lake supporters.

There truly is something wrong with Arizona Secretary of State Katie Hobbs.

Hobbs has been running from reporters for years now. She is running her campaign from her basement and refuses to debate Republican Kari Lake out of sheer terror.

Hobbs recently tried to claim on CNN that Kari Lake is “afraid of talking to voters,” but this is clearly a lie as Kari Lake holds massive rallies across the State of Arizona every day.

Katie Hobbs is doing everything in her power to duck from questions and steal this election from her basement. As The Gateway Pundit reported, Hobbs has barely shown up to the Secretary of State’s office over the last six months, and a recent voter registration “error” delivered incorrect ballots to as many as 6,000 voters after incorrectly flagging them as not having proof of citizenship on file.

We also reported this morning that Katie Hobbs has threatened to sue Cochise County if County Supervisors vote to conduct a 100% hand count audit of machine accuracy in the general election on November 8.

Why is Katie Hobbs so afraid of a bi-partisan hand count of the ballots?

Watch the rally with Kari Lake and Senator Marsha Blackburn live below: 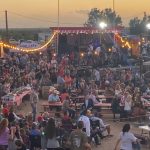 BREAKING: President Trump Announces He Will Sue Pulitzer Committee in the Next 2 Weeks for Giving the Pulitzer Prize to Fake News NY Times and WaPo Reporters