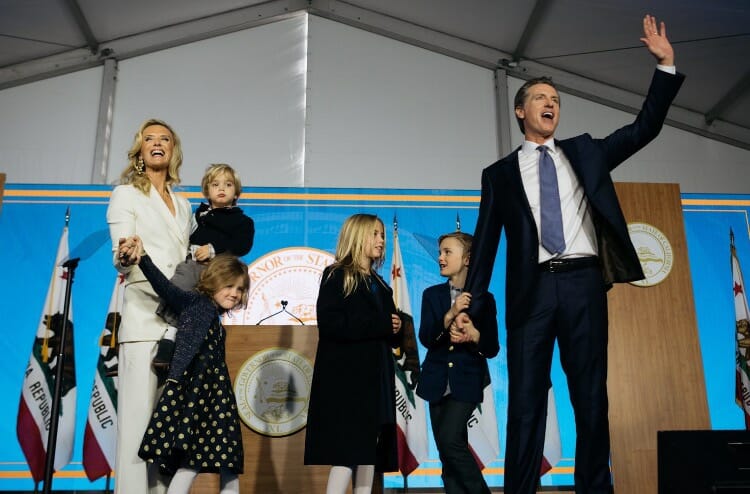 Jennifer Siebel Newsom is set to testify against Harvey Weinstein.

She claims Weinstein raped her in a Los Angeles hotel room in 2005 when she was an actor.

Weinstein’s lawyers ripped Jennifer Siebel Newsom as they argued she consented to every sexual interaction with Weinstein.

“Look at my client,” attorney Mark Werksman said, pointing to Weinstein, according to Variety. “He’s not Brad Pitt or George Clooney. Do you think these beautiful women had sex with him because he’s hot? No, it’s because he’s powerful.” 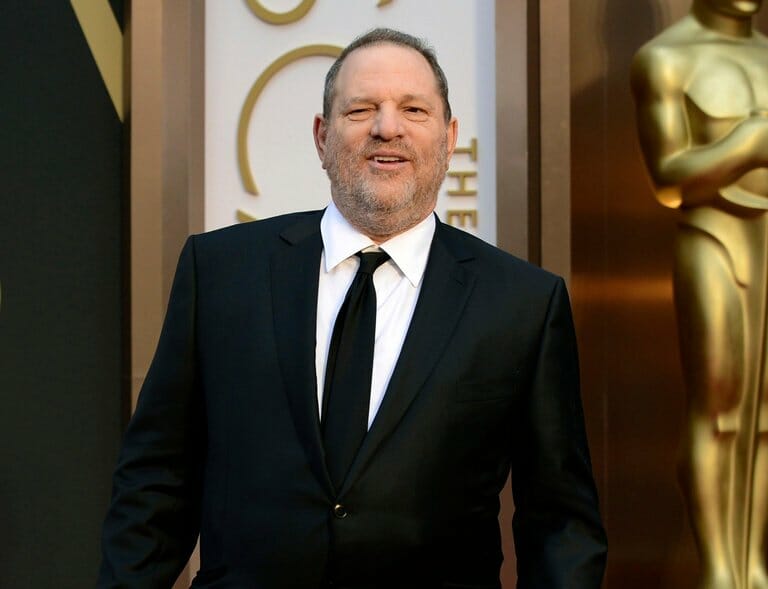 Weinstein’s lawyer dropped the hammer on Gavin Newsom’s wife when he rightly pointed out that had she not married a powerful politician, she would be just another “bimbo” who slept with Weinstein.

“She’d be just another bimbo who slept with Harvey Weinstein to get ahead,” Werksman argued to the courtroom.

Weinstein’s attorney spent much of his time during opening statements focusing on Jane Doe #4, who was revealed to be Jennifer Siebel Newsom, the actress and director who is married to California Governor Gavin Newsom, who accused Weinstein of raping her in a hotel room in 2005. She has become a leading voice against sexual harassment and assault in recent years.

“She’s made herself a prominent figure of the #MeToo movement,” Werksman said, listing her current accolades and status as the First Partner of California. But back in the early 2000s when Siebel Newsom was an aspiring actress and filmmaker, Weinstein’s attorney says she was a “Hollywood wannabe.”

Werksman told the jury that during the alleged rape in 2005, Siebel Newsom says she faked an orgasm to end the assault quickly. Weinstein’s attorney said there is no more “enthusiastic signal of consent” than “yes, yes, yes” — which is why, he said, “Mr. Weinstein believed she consented.”

Weinstein’s attorney also noted that Weinstein was a big donor to the Democratic Party, and contributed money to Gavin Newsom throughout the years. He noted that in 2007, Weinstein had the couple as guests to one of his parties, during the time when Newsom was the mayor of San Francisco. “She brought her husband to meet and party with her rapist. Who does that?” Werksman said. “He took money from his wife’s rapist for his political campaigns.” 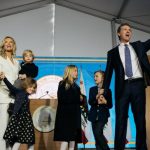 MSNBC Reporter Asks Trump Supporters Stupid Question About Jan 6, Gets Humiliated on National TV – Has No Idea About What Really Happened that Day