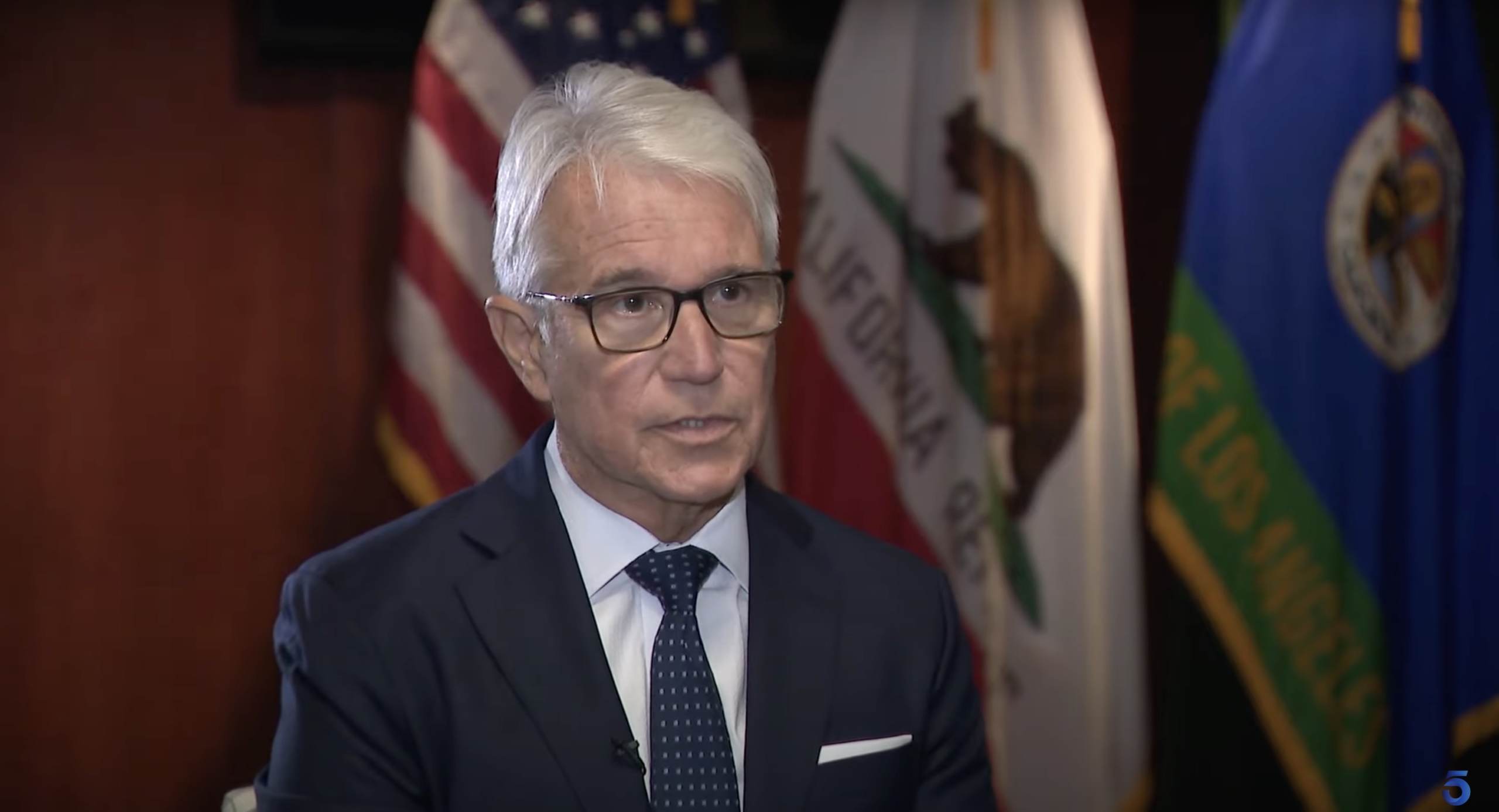 TGP’s Cristina Laila reported that observers were not allowed to monitor the vote counting in the effort to recall George Gascón.

The Gascón recall petition was approved in January after the residents of Los Angeles had enough of the Soros DA’s lethal soft-on-crime policies.

But there was a catch…

The Los Angeles County Registrar of Voters said observers are only allowed in standard elections and the recall does not qualify.

In August, the Los Angeles County registrar announced that the recall efforts failed because not enough *valid* signatures were collected. 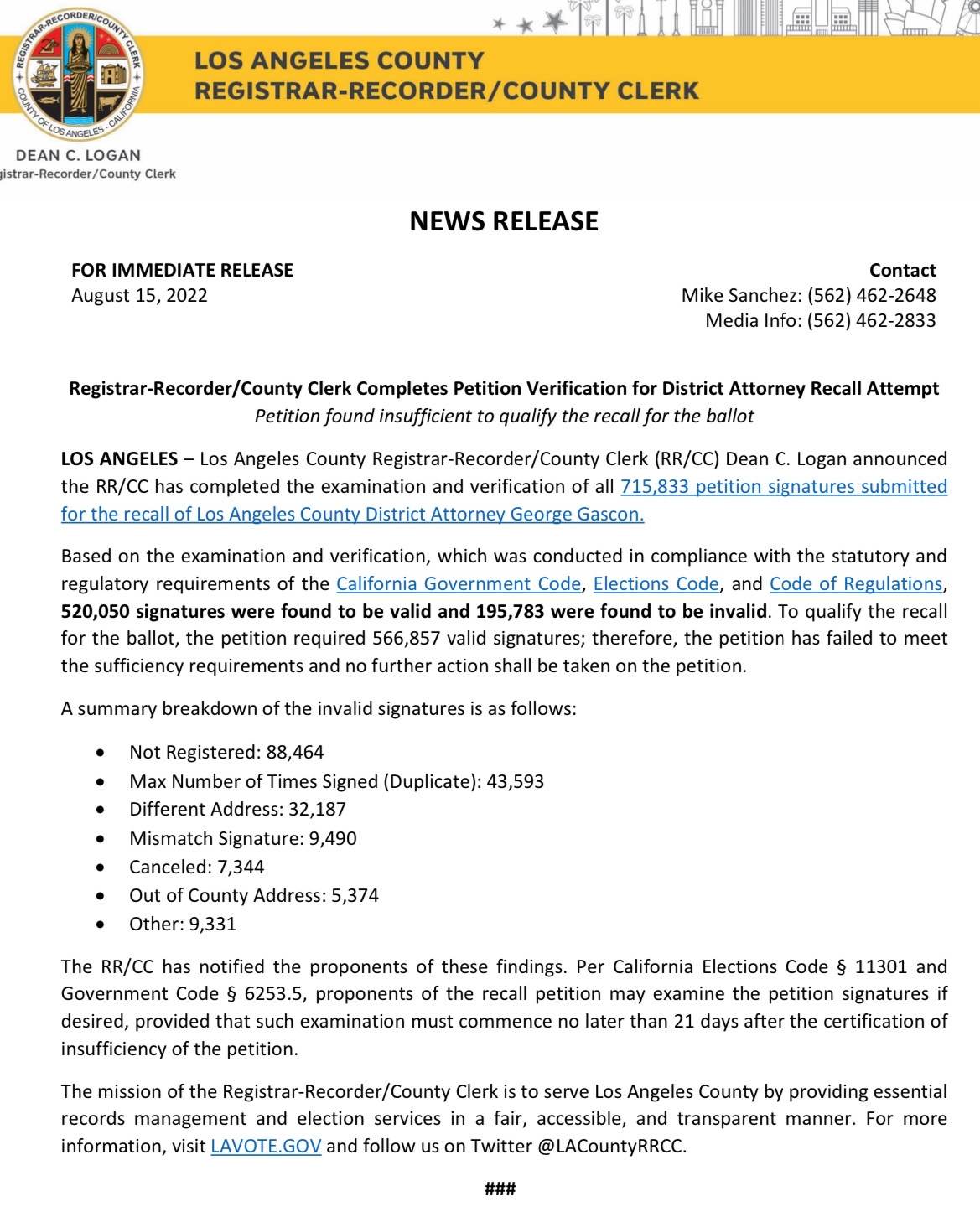 It looked like 27% of the ballots had invalid signatures – and several voters received multiple ballots.

On Monday, the ex parte application for an expedited hearing by the Recall DA George Gascon Committee was approved by Judge James C. Chalfant of the Superior Court of Los Angeles County.

The county Registrar-Recorder/County Clerk will be compelled to let them review the thousands of signatures that were deemed invalid back in August.

Below is the news release:

As a result, the Los Angeles County Registrar of Voters will be required to show cause as to why a preliminary injunction for additional voter records and expanded access to conduct the review of invalidated signatures should not be granted. The order to show cause hearing is scheduled for December 6th, 2022.

The Recall Committee recently filed for injunctive relief against the Los Angeles County Registrar of Voters to remove arbitrary and capricious restrictions that have been placed on its review of invalidated signatures. The ability to conduct a meaningful and timely review is critically important given the substantial problems identified with the Registrar’s count thus far.

During today’s hearing, the Court stated it was inclined to grant a substantial number of the Recall Committee’s requests outlined in its application, including the disclosure of electronic versions of voter records, and that training materials relating to the Registrar’s voter database may also need to be disclosed. The Court also stated the time, place, and manner restrictions placed by the Registrar on the review are unduly restrictive, and expanded access appeared to be warranted. The Court ordered the parties to meet and confer to attempt to reduce the issues to be litigated at the next hearing.

“This initial decision is a win for transparency and a win for Los Angeles voters. The Registrar’s counting process was seriously flawed, and the restrictions on the review prevent the Recall Committee from being able to demonstrate just how pervasive those errors were. We are grateful to Judge Chalfant for understanding the urgency of this matter, especially as the citizens of Los Angeles continue to have their safety put at risk by George Gascon’s reckless policies.” – The Recall DA George Gascon Committee

Last week, the Recall Committee announced preliminary findings from the initial review of invalidated signatures and other potential issues that may have affected the results, such as bloated voter rolls:

“The initial review of invalidated signatures demonstrates the Registrar’s counting process was seriously flawed, resulting in substantial errors, the wrongful invalidation of many valid signatures, and the disenfranchisement of thousands of Los Angeles County Voters. These extremely disturbing findings necessitate a complete and timely review of all invalidated signatures. This review is currently being obstructed by the Registrar’s office. The Recall DA George Gascon Committee has filed for injunctive relief and is also exploring other significant issues, such as the inaccurate and inflated number of signatures required to qualify the recall due to bloated voter rolls.” – The Recall DA George Gascon Committee

Since September 6, 2022, volunteer attorneys for the Recall DA George Gascon Committee have been conducting a review of invalidated signatures.

Clear, obvious, and legitimate challenges have been identified for 39% of the invalidated signatures reviewed to date.

Examples of improper invalidation and disenfranchisement include:

Recall Committee to file for injunctive relief against Registrar of Voters imminently:

Inaccurate and inflated number of required signatures for qualification of the recall due to bloated voter rolls: 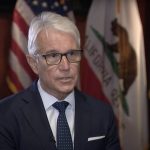 These Are America’s Violent Crime Hotspots