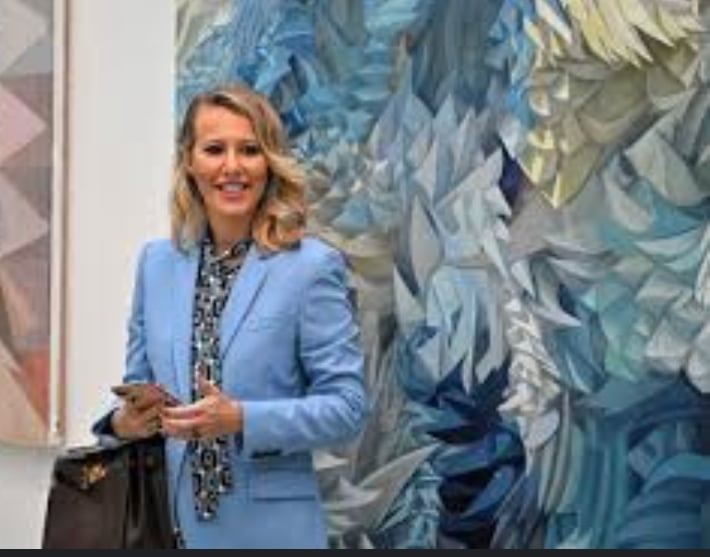 Guest post by Jason Grossman Vladimir Putin’s rumored god-daughter known as the “Russian Paris Hilton” fled Russia before police raided her mansion in connection with an extortion case. Ksnenia Sobchak, 40, gained her fame as a glamorous reality TV star and ran against Vladimir Putin in the 2018 presidential election. She has since fled…

Vladimir Putin’s rumored god-daughter known as the “Russian Paris Hilton” fled Russia before police raided her mansion in connection with an extortion case.

Ksnenia Sobchak, 40, gained her fame as a glamorous reality TV star and ran against Vladimir Putin in the 2018 presidential election. She has since fled to Lithuania, according to Vilnius officials cited by the Agence France-Presse.

According to an official at Lithuania’s state border service which told AFP on the condition of anonymity she had arrived with an Israeli passport.

Investigators said the search of her home in a swanky Moscow Suburb was part of a probe into alleged wrongdoing by her media director, Kirill Sukhanov, who was slapped with extortion charges.

On Tuesday Sobchak, 40, dismissed the allegations against Sukhanov as “ravings and nonsense” and described his arrest as part of the efforts to block independent media.

Attention media runs several social media projects, including Sobchaks’s YouTube channel, which has over 3 million subscribers, according to AFP.

Ksneia Sobchak has often been critical of Vladimir Putin and voiced opposition to the war, but public figures have viewed her family history as well as her transformation from party girl to politician and well-connected journalist, with suspicion, accusing her of helping to serve the Kremlin’s agenda.

Sergie Markov, a political analyst and pundit, argued that the raid shocked the Russian elite and sent a clear signal to its members that all bets were now off.

Her Arrival in Lithuania raised eyebrows, too, since the country stopped admitting Russian citizens who hold a valid visa in September as it backs Kyiv’s defense fight in the conflict. Hundreds have been turned away, but many still enter with passports from other countries at the border.

“Without any doubt, she is (in Lithuania) ….I confirm the fact,” Darius Jauniskis, who heads the country’s State Security Department, told the Ziniu radio station early Thursday , according to an emailto NBC news. The department later confirmed the details of Jauniski’s comments in an email to NBC News.

Jauniskis said Lithuania has no evidence that Sobchak was a suspect that could pose a threat to national security. “If we had anything, certain appropriate measures would be taken” he told the radio station.

Sobchak has declared her anti-war stance when conflict began in February, but has faced pushback at home and from many in Ukraine for not being critical enough of the Kremlin and for her statementsagainst the notion that all Russians bear “collective responsibility” for Putin’s Actions.

State news agency Ria published an op-ed Thursday calling her exit a “symbol of the final collapse of the liberal elite.”

The last remnants of independent media disappeared  in Russia shortly after Putin launched his full scale-invasion of Ukraine nine months ago, with the Kremlin cracking down and forcing many journalists to flee the country and face persecution. 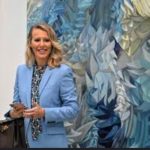 Go to Source
Author: Assistant Editor
Related Topics:
Up Next