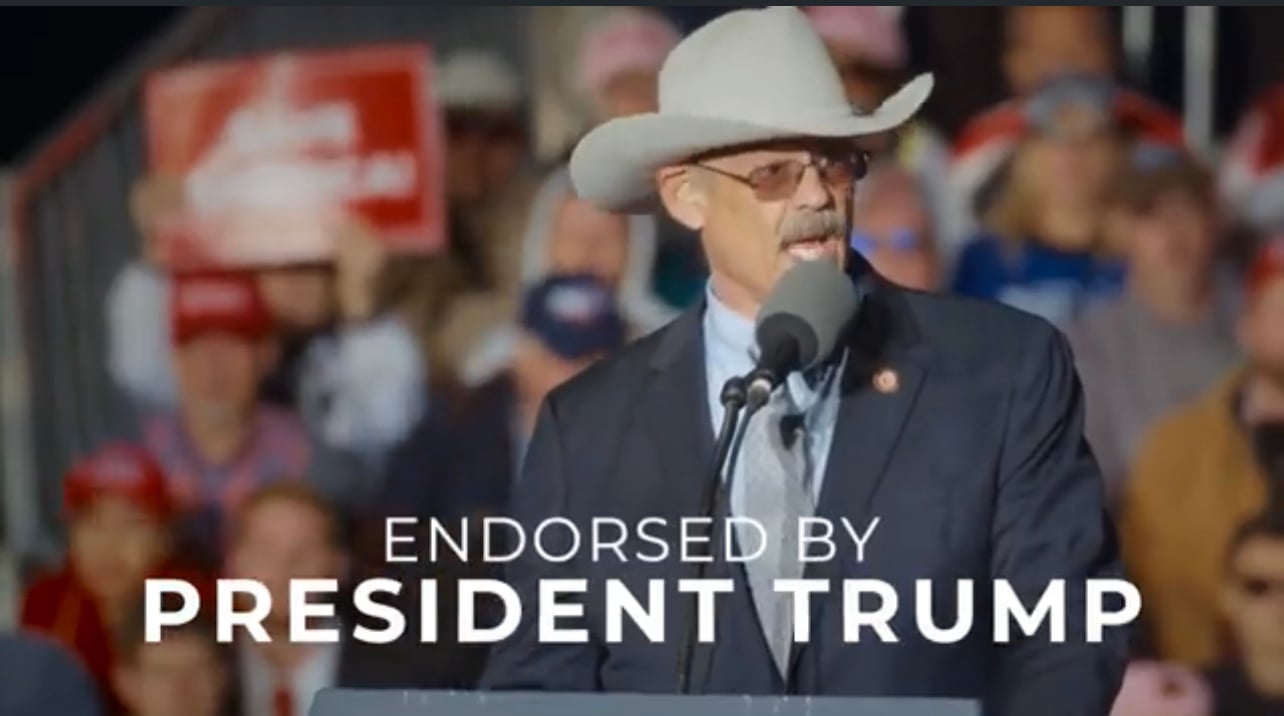 Twitter is playing more tricks ahead of next Tuesday’s General Election. Today, it was reported that Trump-Endorsed Arizona Secretary of State candidate Mark Finchem’s Twitter account was suspended without cause. The Gateway Pundit reported that Elon Musk and Twitter reached a deal on Thursday, and Musk now owns the platform. BREAKING: Elon Musk Officially Owns Twitter…

Twitter is playing more tricks ahead of next Tuesday’s General Election. Today, it was reported that Trump-Endorsed Arizona Secretary of State candidate Mark Finchem’s Twitter account was suspended without cause.

The Gateway Pundit reported that Elon Musk and Twitter reached a deal on Thursday, and Musk now owns the platform.

But it appears the rogue Twitter employees are still censoring conservatives in order to influence this year’s election.

Mark Finchem posted a screenshot from Twitter on President Trump’s TRUTH Social app that said, “after careful review, we have determined your account broke the Twitter rules.” 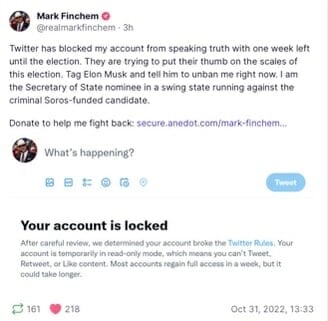 Mark Finchem said, “they are trying to put their thumb on the scales of this election” in a message to former Trump attorney Jenna Ellis.

Finchem sent the following message to Ellis earlier today, and Elon Musk replied, “looking into it.”

Rep Finchem is running for Secretary of State against Adrian Fontes, an incompetent crook.

We need you to do two things.

Vote Finchem to secure our elections.

Brick Suit also chimed in to bring attention to this issue.

This is unprecedented.
Twitter locks the account of @RealMarkFinchem which prevents him from posting for a week.

A flare was sent up to Elon, and he’s already answered it and is looking into the matter.

That Elon is on the case so quickly is amazing. https://t.co/7BXXxLUnom

Finchem tweeted an hour later, thanking Elon Musk and others for their support and spreading the word.

We are back! Thank you @elonmusk for stopping the commie who suspended me from Twitter a week before the election. Twitter is much better with you at the helm. Thank you @MediaRightNews1 @JennaEllisEsq @KariLake @Brick_Suit & others for spreading the word! #AZSOS https://t.co/TfdJNnnuIm

This is also happening to Conservative Arizona State House candidate Christian Lamar, and his account has not yet been reinstated.

Catturd….@christianllamar is running in AZ and was locked out of Twitter this morning. Can you help us get this info to Elon.

All Arizona Patriots should tweet Elon Musk to reinstate Christian Lamar and other conservative candidates who’s elections are being targeted by Twitter.

Why is the only conservative POC candidate in Arizona locked out? @christianllamar @elonmusk help

It looks like Elon Musk may need to fire a few more rogue employees. 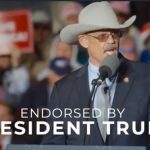