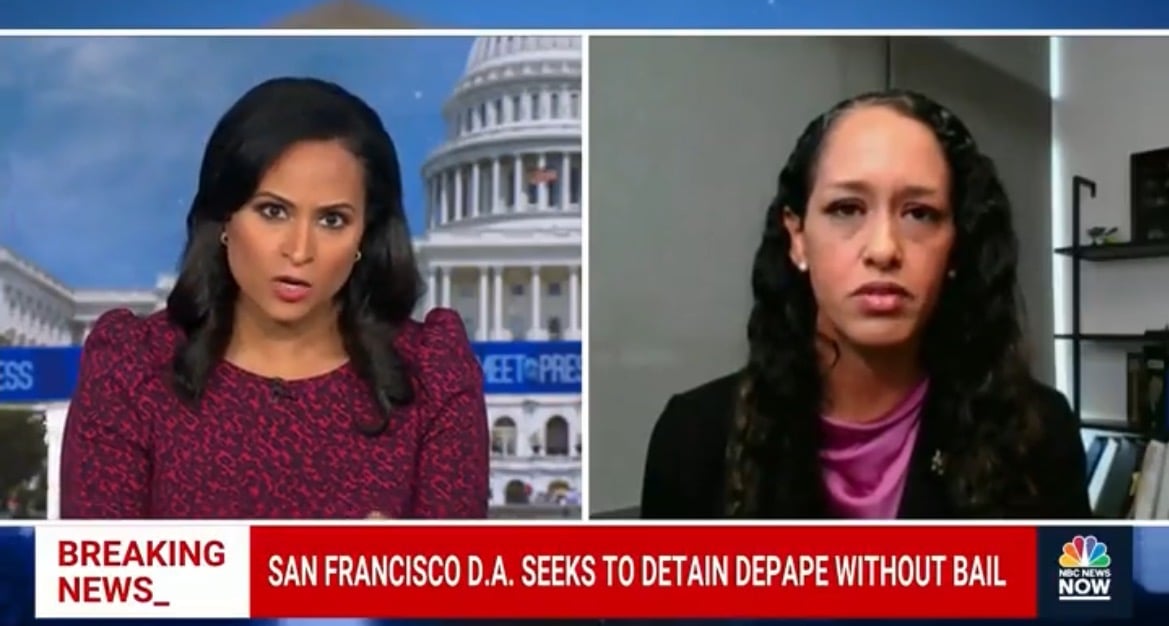 The US Capitol Police had cameras outside of Speaker Nancy Pelosi’s San Francisco home but they were not being monitored at the time David DePape entered the residence.

According to ABC News and the Washington Post, Capitol Police saw police lights on the camera and had to rewind the video in order to see the break-in.

“While the Speaker was with her security detail in Washington, D.C., the San Francisco cameras were not actively monitored as they are when the speaker is at the residence. The Command Center personnel noticed the police activity on the screen and used the feeds to monitor the response and assist investigators,” the department said, according to ABC News.

“The department has begun an internal security review and will be gathering input and questions from our congressional stakeholders. We have been immensely grateful for the critical support the Congress already provided to secure the U.S. Capitol Complex after Jan. 6, 2021,” the statement continued. “The funding was vital for us to implement dozens of immediate improvements. Now we will fast-track the work we have already been doing to enhance the protection of members outside of Washington, D.C., while also providing new protective options that will address concerns following Friday’s targeted attack.”

The public will never be able to see the footage because the San Francisco DA is withholding all police bodycam footage, 911 calls and video from security cameras.

San Francisco DA Brooke Jenkins said she will not be releasing any footage or calls to 911 dispatchers.

NBC’s Kristen Welker: “Are you planning to release the 911 call or any body camera video [from the Paul Pelosi attack]?”

San Francisco DA: “Not at this time.” pic.twitter.com/8WTgHnqeOo

David DePape was hit with federal and state charges so expect no transparency in the Pelosi attack case. 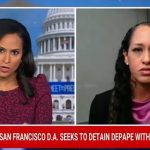 It Was The Worst Final 90 Minutes To A Fed Day In History, As JPM Warns “Squeeze Has Been Squoze”