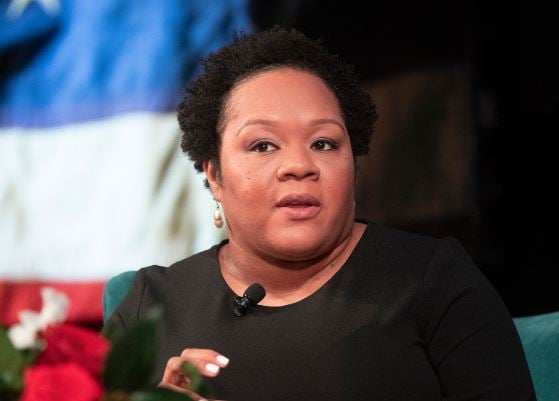 According to a complaint filed by the American Accountability Foundation, public records show Yamiche Alcindor is a registered voter in Broward County.

The AAF linked to a 2017 tweet by Yamiche Alcindor announcing her move to Washington DC.

Some news: I moved to DC this week to cover social safety net issues and how Trump’s administration impacts everyday people’s lives.

Yamiche Alcindor used vote-by-mail to cast her ballots in Florida’s 2020 primary and general elections, The Federalist noted, citing Exhibit A in the American Accountability Foundation’s complaint.

Yamiche Alcindor, a left-wing activist now masquerading as an independent Washington correspondent for NBC News, voted illegally in Florida, according to a complaint filed by the American Accountability Foundation.

Public records show Alcindor is an active registered voter in Broward County, Florida. According to the complaint, state residency requirements mandate voters’ intention of making Florida their permanent home. Alcindor, however, lives in Washington D.C. with her husband, Nathaniel Cline, with little evidence to show the beltway reporter plans to settle in the Sunshine State.

Thomas Jones, the president of the American Accountability Foundation, wrote in the group’s complaint the 2017 post made clear a change in permanent residence.

“Mrs. Alcindor is a professional journalist and could have drafted her language to make it clear that she was only ‘temporarily’ moving to the District of Columbia while she remained a permanent resident of the State of Florida,” Jones wrote. “Instead, she stated that she ‘moved to DC.’”

Alcindor was working for The New York Times when she moved to Washington. In 2018, she jumped on the government payroll as a White House correspondent for PBS NewsHour, a taxpayer-funded outlet, and made the leap to NBC News under the same title last year.

Public records outlined in the foundation’s complaint show Alcindor and Cline living at a rental property in D.C. Cline, a metropolitan beat reporter in D.C., listed their rental address to register as a Democrat voter in the district three years ago.

“Yamiche’s legal residence is in the state of Florida — the only state where she votes – and she complies with state voting laws and absentee voting guidelines.” a spokesperson for NBC told The Federalist in a statement.

Read the full report by The Federalist here. 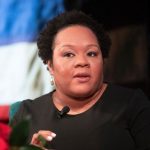 Laura Loomer: We Need To Burn The Globalist, Communist New World Older To The Ground