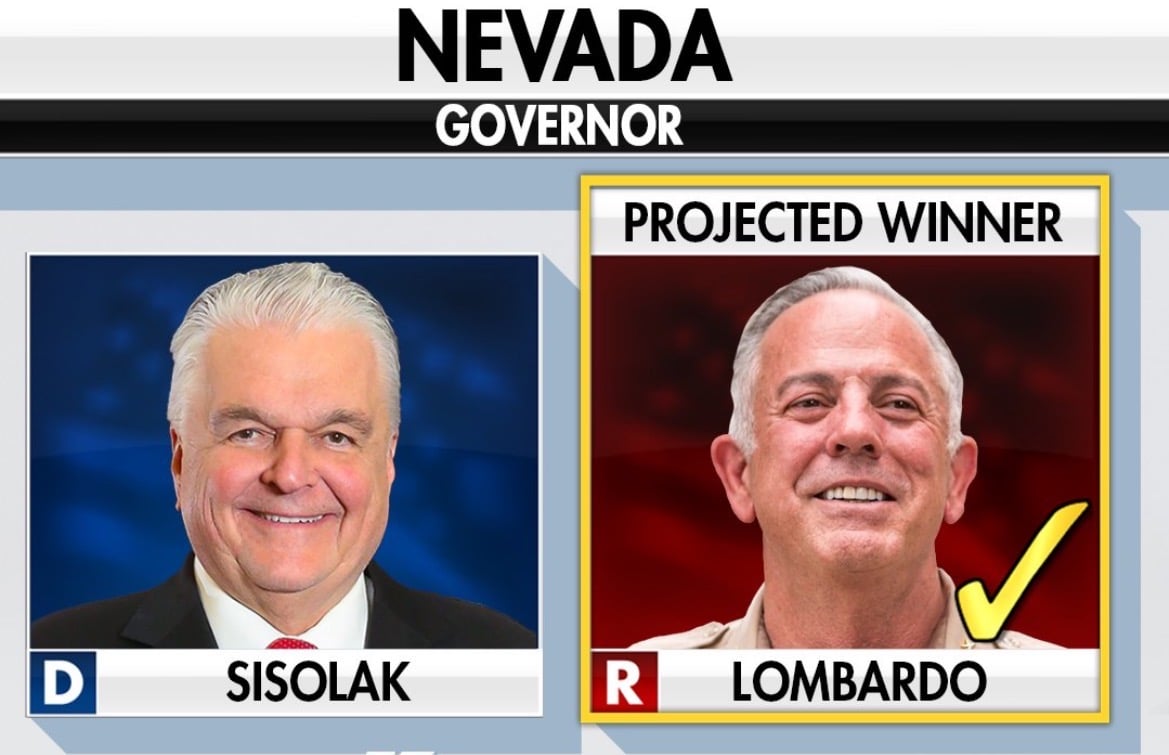 DecisionDeskHQ, which is partnering with 8 News Now, called the race for the Clark County sheriff just after 4:15 p.m. Friday.

Lombardo was leading Democratic Gov. Steve Sisolak by more than 20,000 votes statewide with the final mail-in votes being tallied Friday.

Sisolak, the former head of the Clark County Commission, was elected in 2018. Lombardo served two terms as sheriff.

Sisolak was elected in 2018 and destroyed the state of Nevada with lockdowns and mask mandates.

While Nevadans were told to stay home and ‘social distance,’ a maskless Sisolak was spotted (photo below) out having the time of his life at the bars. 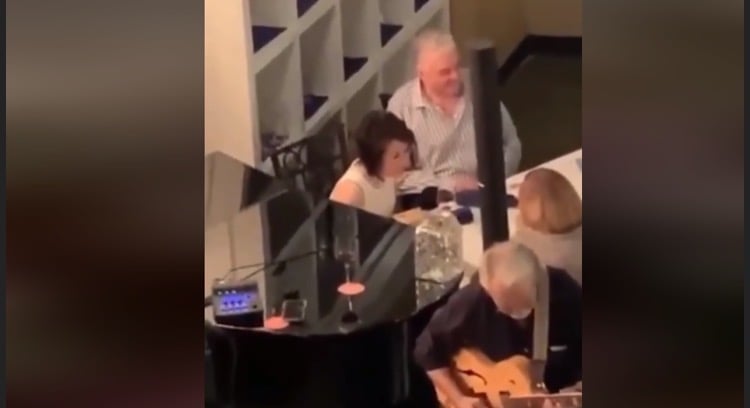 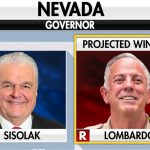 “He Does Not Deserve to Be in Leadership” – HUGE! Blake Masters UNLOADS on Mitch McConnell After He Withheld Critical Funding to His Campaign (VIDEO)