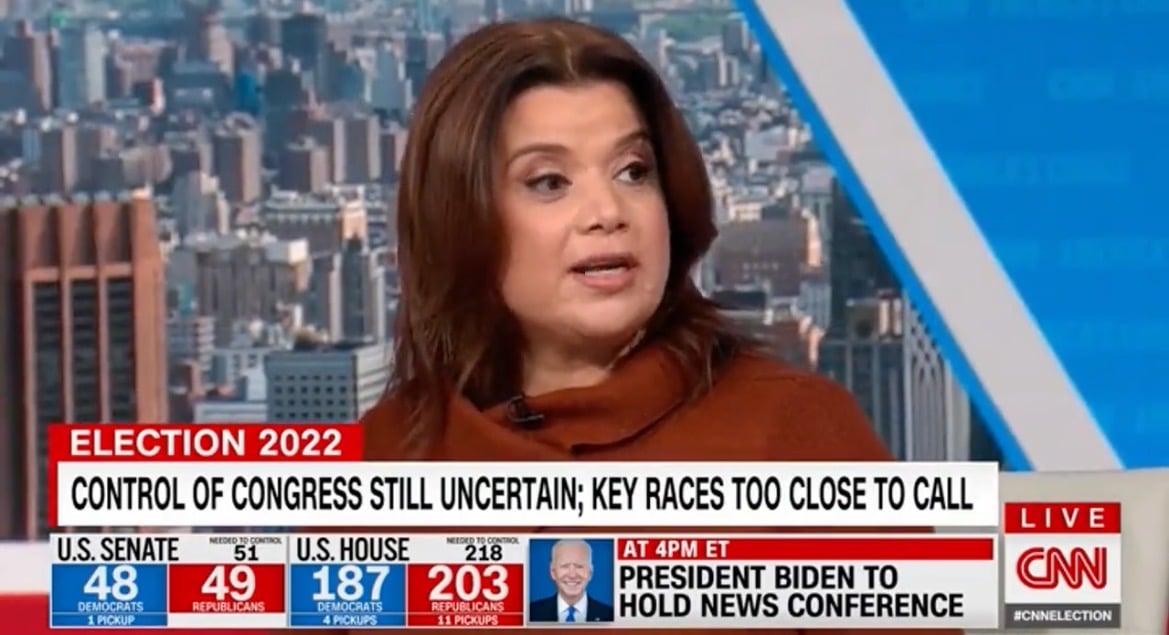 The post Ana Navarro Says DeSantis Won His Reelection Because He “Gamed the System” (VIDEO) appeared first on The Gateway Pundit.

Ron DeSantis won his reelection against Democrat grifter Charlie Crist in a landslide 57-42.

Several House seats in Florida flipped from blue to red.

Floridians are fed up with inflation, high gas prices, CRT and transgenderism being pushed on children so they rejected the Biden-Democrat agenda.

CNN’s Ana Navarro lashed out at Ron DeSantis and said he only won because he “gamed the system.”

“[DeSantis] turned Florida into an unlevel playing field,” Navarro said. “They changed election laws making it harder to vote by mail, they paraded a bunch of people – black people that they arrested for voting fraud and paraded them in front of national media! He created an election police!”

Ana Navarro claims that Gov. Ron DeSantis only won “because he gamed the system.”

The post Ana Navarro Says DeSantis Won His Reelection Because He “Gamed the System” (VIDEO) appeared first on The Gateway Pundit. 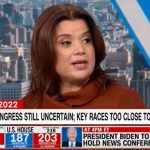 Bahamas Police and Bahamas Securities Commission Looking into FTX Activities for Wrongdoing – Will They Find 10% to the Big Guy – Joe Biden?