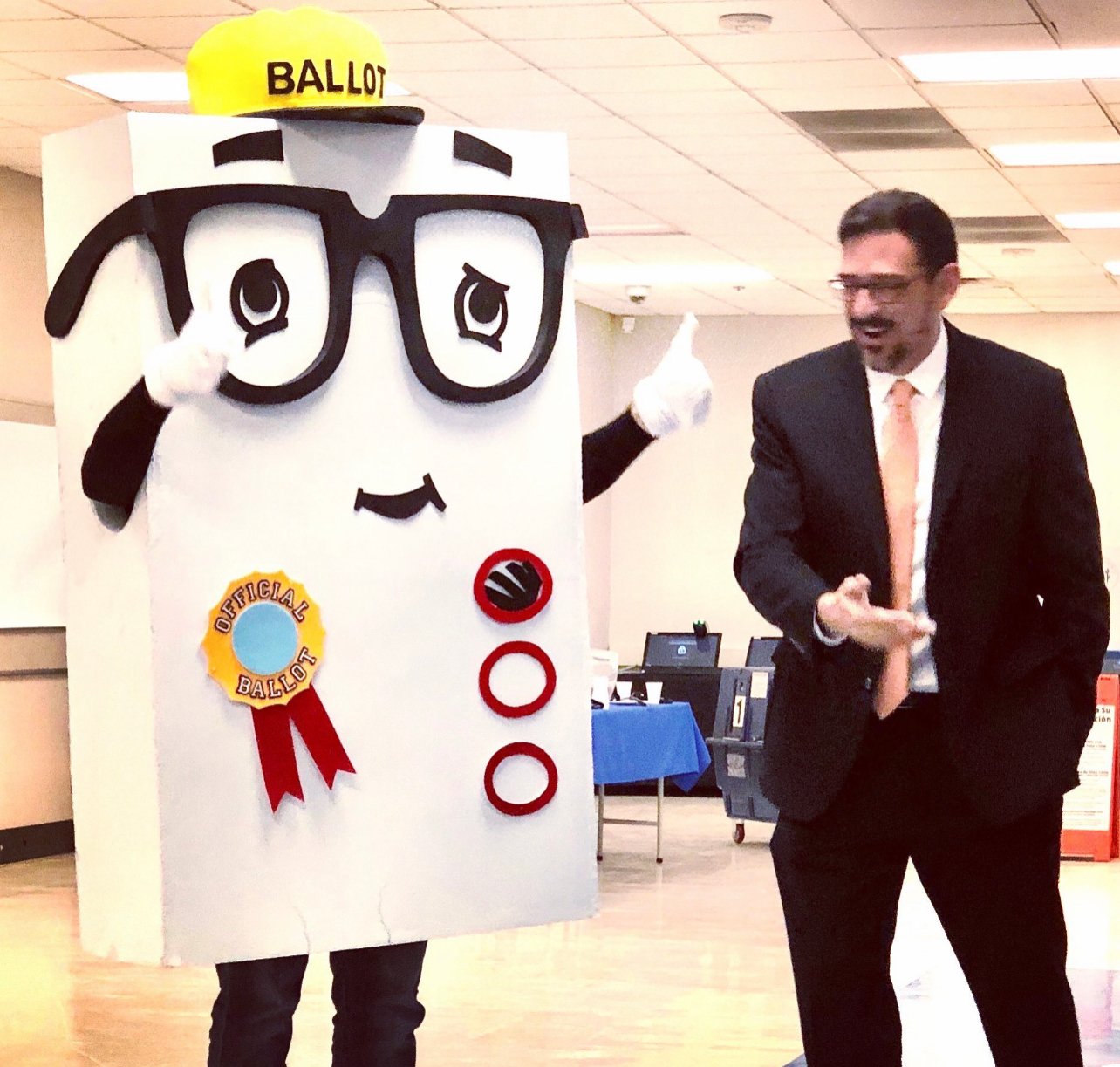 Maricopa County dumped another batch of roughly 71,000 ballots with a net gain of 9,750 for Kari Lake. As The Gateway Pundit reported earlier, these results are uncertifiable. Arizona Results Like the 2020 Results are Uncertifiable – There Are Too Many Infractions to Certify These Results County officials insist Independents are going for Katie Hobbs…

Maricopa County dumped another batch of roughly 71,000 ballots with a net gain of 9,750 for Kari Lake.

As The Gateway Pundit reported earlier, these results are uncertifiable.

We still do not know what happened to Election Day votes that were dropped in box 3 and mixed with already counted ballots after tabulation failures.

The Gateway Pundit reported on the serious issues in Maricopa County’s General Election on Tuesday. Due to the incompetence of Maricopa County and Katie Hobbs, tabulators were down, printers ran out of ink, and long, long lines kept Republican voters waiting to cast their ballots.

Republican voters were told to drop their ballots into a separate container called box 3 to be counted later. It was reported by election experts and election workers that these uncounted ballots were mixed with uncounted ballots, leaving no way of knowing if all legal votes were counted!

This happened after FOX 10 called the race almost TWO WEEKS in advance for Katie Hobbs. Katie Hobbs trailed Republican Kari Lake by 11 points at the time in the latest FOX 10 poll.

They knew something that we didn’t. This is why Katie Hobbs did not recuse herself from election oversight.

Katie Hobbs Did Not Recuse Herself From Election Duties In Arizona Despite Bi-Partisan Calls, Now We See Why

They also have not counted the ballots that were set aside for curing. As The Gateway Pundit reported earlier, Arizona voters can check their ballot status by visiting KariLake.com/cure and cure their ballot before the deadline on Wednesday.

The GOP and Kari Lake’s team must send attorneys to prevent the certification of these corrupted results. We need another election in Arizona.

The Democrats and crooked elections officials stole it from Kari.

This is why Maricopa County refused to allow conservative media into their press conferences. Only far-left, pro-Katie Hobbs media was allowed into the room while they were stealing this election.

We are still holding out hope for Trump-Endorsed Abe Hamadeh to win the Attorney General’s race.

Maricopa County screwed the voters and stole another election from its people. 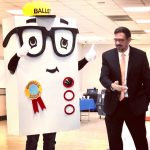