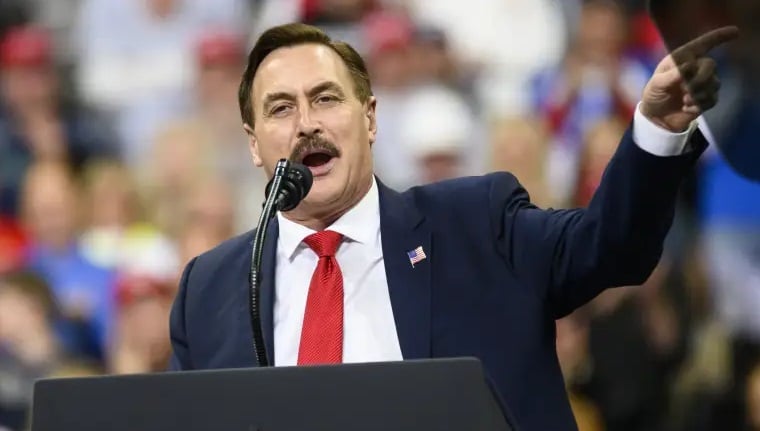 MyPillow CEO is officially running to chair the Republican National Committee. Lindell announced his bid for RNC chair Monday during former Trump advisor Steve Bannon’s War Room broadcast. “With all my due diligence and in prayer, I am 100% running for RNC chairman against Ronna McDaniel,” Lindell told Bannon. “It’s going to change real fast.…

“With all my due diligence and in prayer, I am 100% running for RNC chairman against Ronna McDaniel,” Lindell told Bannon. “It’s going to change real fast. We’re going to get our country right, really quick.”

Lindell said he has garnered the support of RNC donors and state donors and intends to transform the Republican Party toward backing America First candidates like Kari Lake and Mark Finchem.

“They raised money…tens of millions of dollars and they didn’t do one thing about our election,” he continued, highlighting instances of brazen widespread voter fraud.

Lindell doubled down on his criticism of the GOP for its handling of the 2018, 2020 and 2022 elections in a subsequent interview with CBS News.

“You need a different input to get a different output. That’s business 101,” the Minnesotan told the publication.

Lindell, a staunch Trump supporter, said he made his decision to run irrespective of the former president’s endorsement.

“I didn’t call him on this,” Lindell explained. “This is my deal and I would hope that I have his support, but that’s not going to dissuade me either way.”

Lindell has invested his own money toward investigating the fraudulent 2020 election. As a result, he has been sued by Dominion Voting Systems and Smartmatic for defamation, canceled by major retailers, and retaliated against by the Biden Justice Department.

On September 13, the Stasi-FBI raided Lindell outside of a Hardee’s restaurant and seized his mobile devices, including the phones he uses to run his hearing aids and operate his business.

Four out of five businesses that partnered with Lindell backed out of the deal after learning of the FBI’s involvement in Lindell’s affairs, the CEO claims.

A week later, on Sept. 21, Lindell filed a lawsuit against the FBI for violating his constitutional rights and unlawfully detaining his devices. Attorney General Merrick Garland and FBI Director Christopher Wray were listed as defendants. 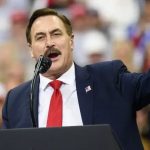