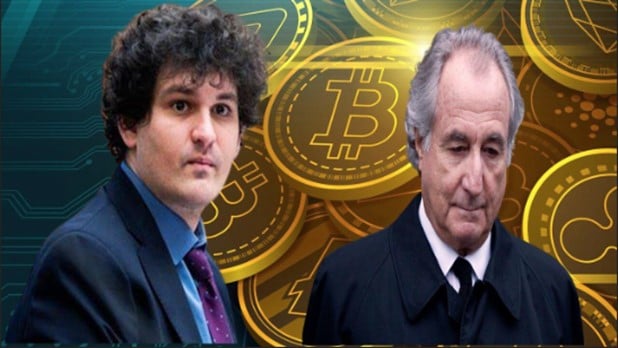 Is National CPA firm Armanino, LLP the New Arthur Andersen? Guest Post by Bob Bishop During the 2008 Great Financial Crisis, the poster child for fraud was Bernie Madoff, who caused an estimated $65 billion in losses over four decades.  A key factor in carrying out the Ponzi scam was CPA David Friehling.  He rubber-stamped…

During the 2008 Great Financial Crisis, the poster child for fraud was Bernie Madoff, who caused an estimated $65 billion in losses over four decades.  A key factor in carrying out the Ponzi scam was CPA David Friehling.  He rubber-stamped audits that signed off that the financial information Madoff and his company were providing was correct.  In 2009, Friehling plead guilty to securities and investment adviser fraud.

Armanino, LLP is the twenty-first largest CPA firm, according to AccountingToday.  The firm was named in the FTX bankruptcy filing as the auditor of the FTX.US for its December 31, 2021 financials.  Apparently, the undisclosed audited financial statements had a clean bill of financial health.  However, the 2021 tax return had a $3.7 billion loss; in other words, FTX was bankrupt and could only survive if it attracted new Ponzi investors.

The firm has created the first-of-its-kind software application called TrustExplorer, which it asserts to be an independent accountant report in real time for cryptocurrency investors.  According to its website, crypto exchanges like FTX hire Armanino to perform agreed-upon audit procedures, which it loosely calls auditing standards.

The firm uses an application programming interface (API) that interfaces with the exchange’s cloud database, digital asset exchanges, and lending platforms to calculate the assets and the exchange’s depositor liabilities to arrive at the USD-equivalent value of net assets.  Theoretically, if net assets are greater, the coin exchange has reserves and is solvent.

TrustExplorer software generates real-time dashboards for contracted exchanges calculating the market value of assets, liabilities, and net assets used by the public.  Also, the software issues an independent accountant’s report, an opaque information report.  Contracted digital exchanges use the software to seduce digital investors giving the impression that it is independently audited.

For example, Gateway Pundit readers can download the on-demand dashboard and auditor’s report for Nexo exchange HERE, suggesting net assets are $2.6 billion.  However, the internet is buzzing that Nexo is the next exchange to fail, which behaves like a highly leveraged hedge fund.  Nexo’s price has declined 39% in the last month.  Armanino’s TrustExplorer is commercialized confirmation bias. 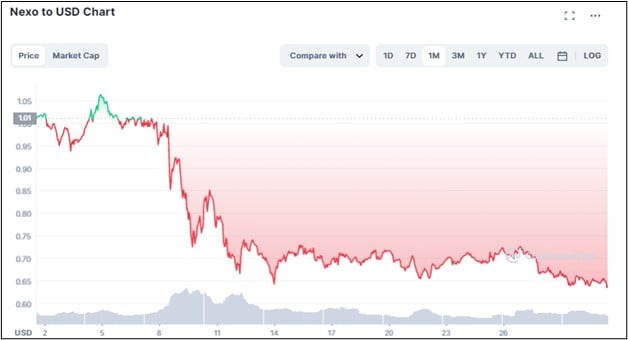 “A fool and his money are soon parted”

There are over 12,000 Cryptocurrencies, all minted with the creator’s click of a mouse and have no intrinsic value, and are exchanged for dollars. Creators hold a majority of coins in their wallets. As public investors speculators drive up the price in a frenzy (i.e., Dogecoin), the creators’ dump their unissued coins in a rug pull. 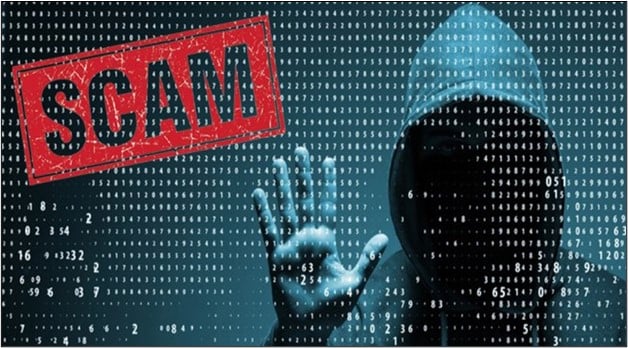 Speculators who keep their cryptocurrency on an exchange don’t have the right to control their assets.  Any cryptocurrency stored on that exchange is stolen if the exchange is hacked.  Also, creators like FTX’s Sam Bankman-Fried can hypothecate customers’ holdings in related party scams causing catastrophic losses.  Politicians are now calling for cryptocurrencies to be regulated to protect the fools.  However, the public speculators will ultimately abandon the mania-like 70’s pet rock craze.

Bob Bishop is a forensic investigator who held a CPA license for over 30 years. His social media accounts are – YouTube, Twitter, and Linkedin

See also Bob’s work on the Clinton Foundation below: 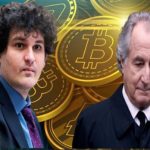