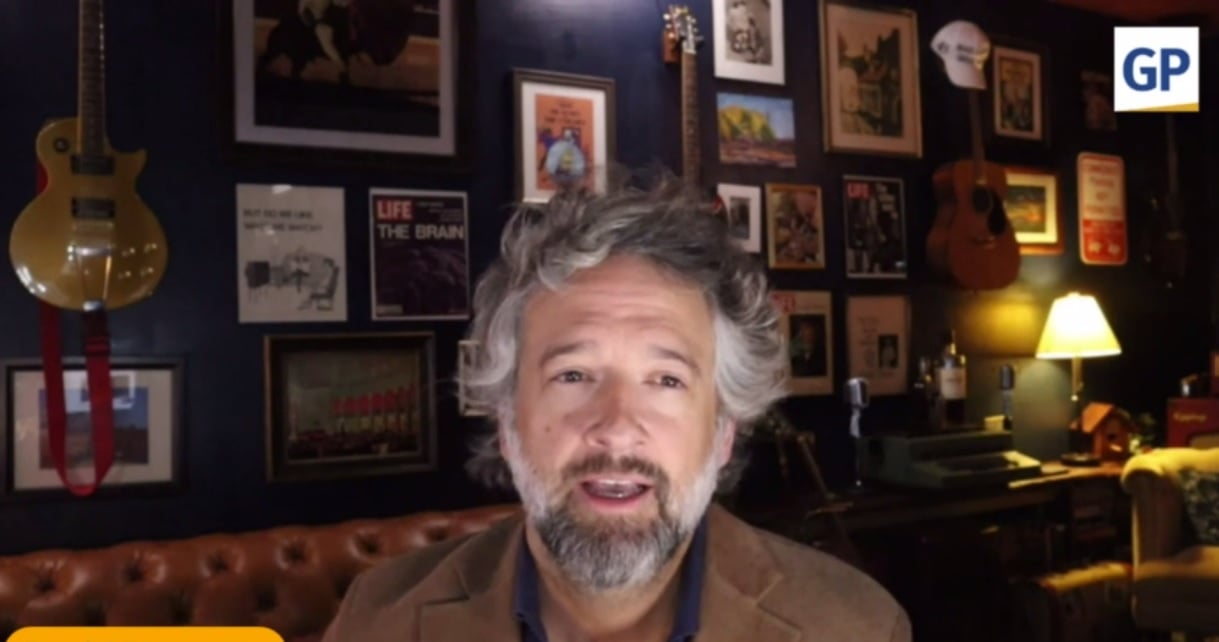 Attorney David Clements sat down with Jim and Joe Hoft from The Gateway Pundit to discuss the recent hit piece by Reuters.  Reuters attacked Clements with a long garbage piece that didn’t address what he was saying but rather attacked him for saying it. Reuters released a report this past week about David Clements on…

Attorney David Clements sat down with Jim and Joe Hoft from The Gateway Pundit to discuss the recent hit piece by Reuters.  Reuters attacked Clements with a long garbage piece that didn’t address what he was saying but rather attacked him for saying it.

Reuters released a report this past week about David Clements on Wednesday.  They didn’t attack any of his positions on the 2020 Election steal, they attacked him.

While Americans prepared to vote in November’s midterm elections, David Clements was finishing up a month-long speaking tour that sealed his reputation as a leading election denier.

In rural Ohio, the former professor told his audience that rigged voting machines had robbed former President Donald Trump of victory in 2020. In Cherokee County, Georgia, a crowd cheered after Clements demanded that local commissioners reject the results of future elections. In Washington, D.C., he spoke at a right-wing rally near the U.S. Capitol while counter-protesters shouted obscenities and called him a fascist…

… in just two years, the myths peddled by Clements and other election deniers have reshaped America’s political landscape. Seventeen states – home to almost a third of the population – now have an election denier as governor, attorney general or secretary of state, according to States United Action, a nonpartisan watchdog group. In an October poll by Reuters/Ipsos, two-thirds of Republicans said the 2020 election was stolen from Trump.

The article goes on and on attacking Clements for his audacity to review and report that the 2020 Election was stolen.  After all this, Reuters went on to say that Clements worshiped President Trump.   Clements responded that he’s not even a registered Republican and he didn’t back President Trump at first.

After President Trump’s successful actions with the economy, foreign policy, and more, Clements jumped on the Trump train like the majority of Americans did.

Reuters refused to address Clement’s claims about the stolen election for the most part and instead chose to call him names.

TGP’s Jim and Joe Hoft addressed the article and attacks on Clements in the interview below.

Clements shares when asked why they are going after him now:

I don’t do that route. [look for the shiny object or one case to destroy the election fraudsters]  I basically organize, equip and train people at the local level to educate the people that certify their elections.  And, I’ll give you a perfect example of why they’re worried.  Because really this isn’t about me.  And it isn’t about whether I’m successful or famous or get the credit because I don’t give a crap about any of that.

Why they’re worried because of what happened in Georgia recently… Even though Fulton County is corrupt, guess what happened.  Milton, the city of Milton, they’re city council, just took a vote to no longer use machines in their city even though they’re within the boundaries of Fulton County and they’re not going to use Dominion.  And they found out they can run their elections in a secure way at a quarter of the cost…

Once people realize that you have the power at the local level to not do your elections this way, and to withhold certification, you’re at the tip of the spear in a revolution.  And we know why this piece was written when it was written, this follows what was going on in Arizona…

They are scared of people gaining collective courage to get rid of these election machines.

Watch the entire interview below.

Clements went through the article line by line and rebutted the article from the numerous actors at Reuters.  This is a full substantive rebuttal of the hit piece

Clements went through the Reuters article and addressed it separately in a discussion below with Steve Bannon on the War Room this morning:

Attorney David Clements is being attacked because he is right and he is effective.  If he wasn’t, they wouldn’t bother him.  Because they used four writers and nine people total to draft this piece we know that he is over the target. 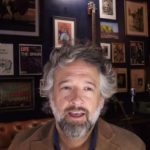