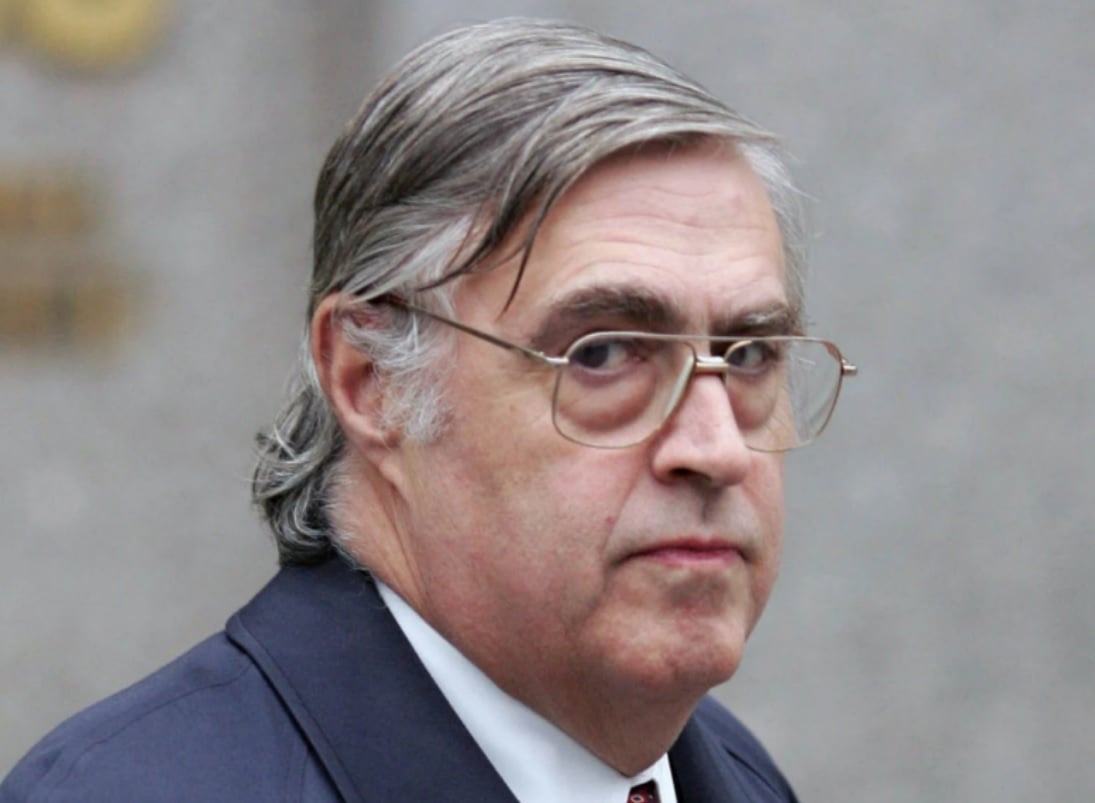 Here we go again.  Former FTX CEO Sam Bankman-Fried’s case was assigned to Bill Clinton-appointed District Judge Lewis Kaplan. TGP reported that after allowing SBF to return home to his parents’ house before Christmas that the judge who set him free next recused herself from the case because of her husband’s conflicts. Democrats’ “Newest Megadonor”…

TGP reported that after allowing SBF to return home to his parents’ house before Christmas that the judge who set him free next recused herself from the case because of her husband’s conflicts.

So fast forward to today when Sam Bankman-Fried’s criminal case was reassigned to Bill Clinton-appointed District Judge Lewis Kaplan, recently known for handling a Epstein-linked sexual abuse lawsuit against Britain’s Prince Andrew, and defamation lawsuits against Donald Trump, and is also known for presiding over a number of federal racketeering cases involving Mafia members. In April 2010, Kaplan was assigned to preside over the cases of 14 Gambino crime family members arrested on charges, among others, of racketeering, racketeering conspiracy, witness tampering (in the 1992 trial of John Gotti), and sex trafficking of a minor.

This is good news for SBF.  Judge Kaplan is part of the Deep State Democrat gang.

The former president will have to sit for a deposition on 19 October and answer questions under oath, US District Judge Lewis A Kaplan ruled on Wednesday (12 October).

Mr Trump’s legal team had asked for the testimony to be delayed – a request now denied by the judge.

Roberta Kaplan, Ms Carroll’s attorney, said in a statement: “We are pleased that Judge Kaplan agreed with our position not to stay discovery in this case.”

Mr Trump has denied Carroll’s allegations. Alina Habba, his attorney, told The Associated Press in a statement: “We look forward to establishing on the record that this case is, and always has been, entirely without merit.”

In his ruling, Judge Kaplan wrote that “the defendant should not be permitted to run the clock out on plaintiff’s attempt to gain a remedy for what allegedly was a serious wrong,” and cited the “advanced age” of the parties. MrTrump is 76 years old and Ms Carroll is 78.

Carroll’s interviews on TV concerning her allegations should have been enough to throw out any case but not with Judge Kaplan.  It’s against President Trump.

A U.S. judge dismissed the sex abuse lawsuit against Britain’s Prince Andrew on Tuesday, three weeks after lawyers for the American woman who filed it reached a deal calling for the prince to make a substantial donation to his accuser’s charity and declare he never meant to malign her character.

U.S. District Judge Lewis A. Kaplan signed court papers dismissing the August lawsuit after lawyers on both sides asked him to do so earlier in the day. The judge had given them until March 17 to complete the deal or he would set a trial date. The lawsuit cannot be refiled.

The lawyers revealed three weeks ago that they had tentatively agreed to a settlement in which the prince would donate to Virginia Giuffre’s charity and make the declaration about her character.

Andrew strenuously denied Giuffre’s allegations after she sued him, accusing the British royal of sexually abusing her while she traveled with financier Jeffrey Epstein in 2001 when she was 17.

Kaplan has been around for some time after being appointed by Clinton.  He’s the perfect judge for SBJ. 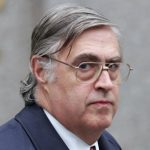