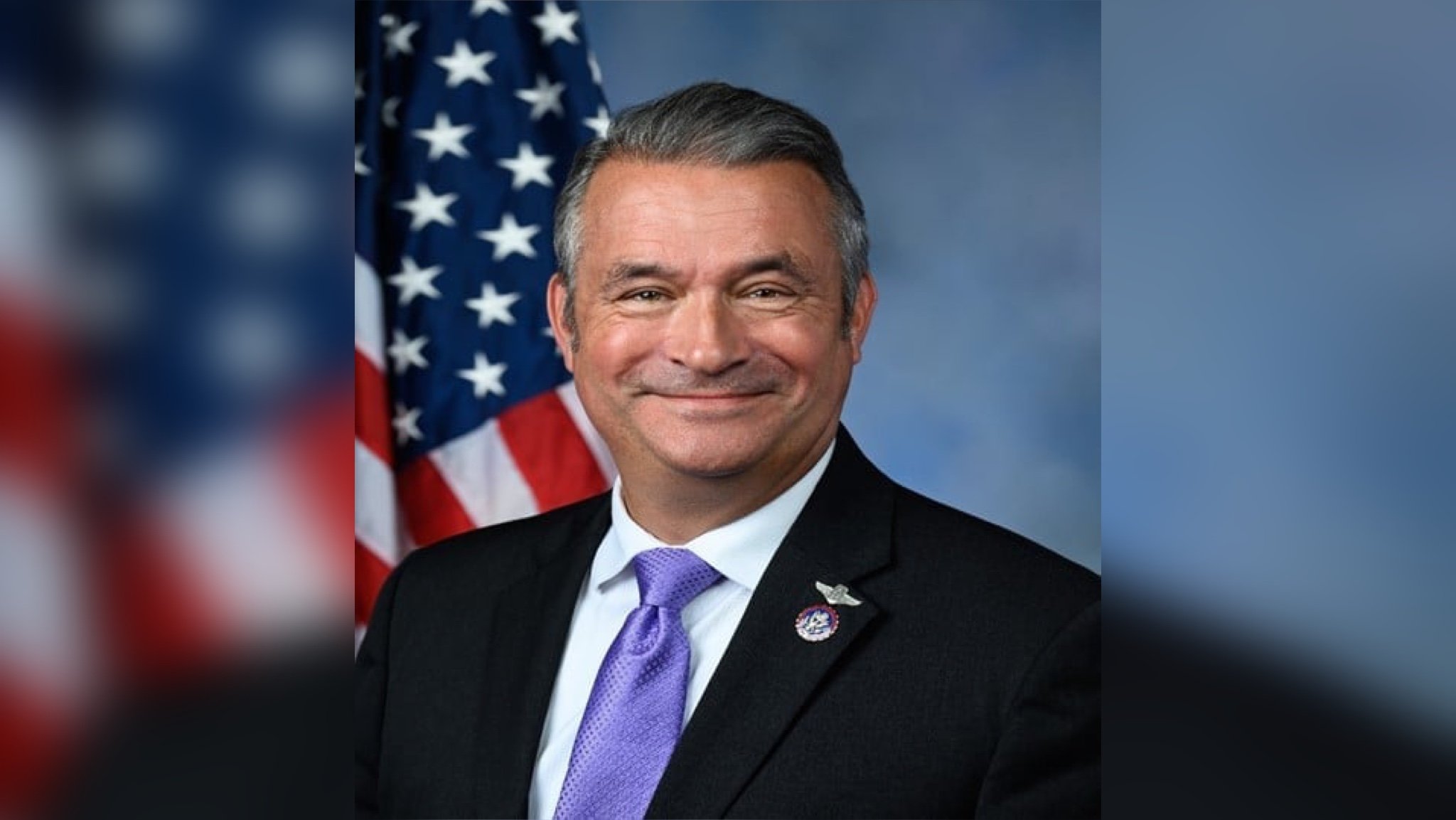 If you were not aware how much the Uniparty hates you, Nebraska RINO Congressman Don Bacon just told you out loud.  This audacious aggression against squish Kevin McCarthy will not stand and he wants conservatives to pay a catastrophic price unless GOP McCarthy opponents bend the knee. Bacon this morning wrote an editorial at The…

If you were not aware how much the Uniparty hates you, Nebraska RINO Congressman Don Bacon just told you out loud.  This audacious aggression against squish Kevin McCarthy will not stand and he wants conservatives to pay a catastrophic price unless GOP McCarthy opponents bend the knee.

Bacon this morning wrote an editorial at The Daily Caller defending his support for his fellow RINO McCarthy and bashing conservative holdouts. He makes crystal clear he will lead the RINO charge to sideline the McCarthy holdouts, citing his military service as inspiration:

“I led a squadron during the invasion of Iraq, commanded five times, deployed four times, and played team sports. Teams win and we cannot allow a handful of people to hold the Republican conference hostage and destroy the team.”

Bacon goes on to extol McCarthy’s “virtues” throughout the essay. He credits McCarthy for the GOP winning the House majority and raising record amounts of money.

Bacon also praises McCarthy with trying “to include all the various factions in the Conference.” The Nebraska RINO then demands conservative holdouts fold or else:

“Every member of Conference had a chance to challenge Kevin and make their case. Once the Conference votes overwhelmingly for the speaker, as it did for McCarthy, it is right for all the members to coalesce and support the team.”

“Much has been made of me saying I would work with moderate Democrats to elect a more moderate speaker. But my actual words were that if the five refused to coalesce around what the vast majority of the conference wants, I’m willing to work across the aisle to find an agreeable Republican.”

“We cannot be held captive by a small number and run the risk of delaying the formation of committees and working on the agenda we promised Americans this past November.”

Bacon fails to mention a third way exists: find a compromise candidate both the RINOs and Conservatives can agree on. Turns out such a candidate may actually exist.

Incoming House Majority Leader Steve Scalise, a mainstream conservative, reportedly is waiting in the wings should McCarthy’s bid for Speaker fail. Conservative holdouts have even courted him to mount a challenge though he resisted their entreaties so far.

Why not break bread with the likes of Matt Gaetz, Andy Biggs, and Bob Good and offer to support Scalise if McCarthy falls short? Does Bacon really think his constituents will punish him for not supporting McCarthy?

Of course not. This is all about utilizing his leverage to push the Uniparty agenda and their people. He and his fellow RINOs could care less about the base and uniting the GOP.

The Uniparty would truly rather reign in Hell than serve in Heaven. People like Don Bacon represent exactly what is wrong with our nation’s capital. 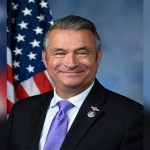