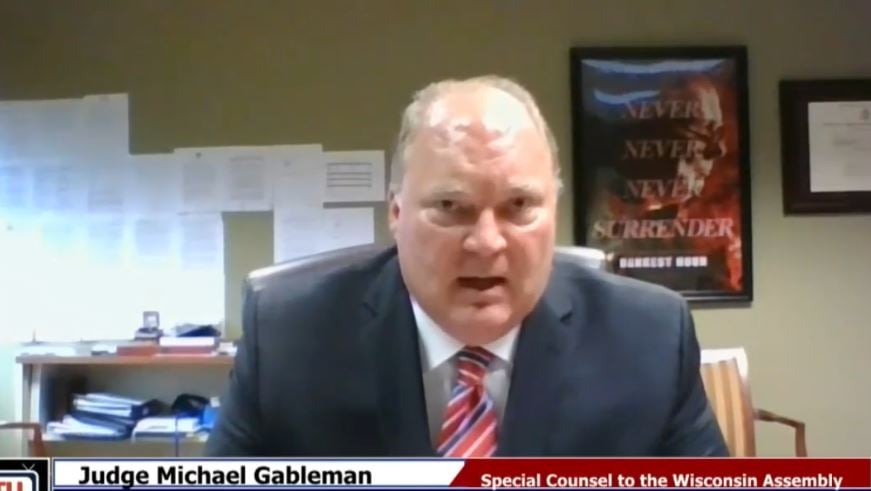 Guest post by Jefferson Davis In a rare show of courage, conviction and commitment, a Team Member from the 2020 Wisconsin Gableman Election Fraud Investigation, came forward this week and is naming names and releasing details involving the election fraud that clearly affected the outcome of the 2020 Presidential Election in Wisconsin.   Retired Supreme… 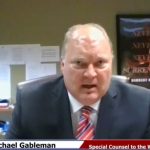