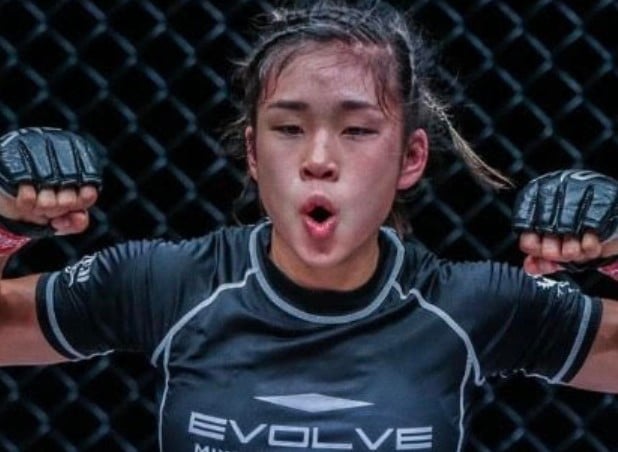 Rising MMA star Victoria Lee has died at the age of 18. Victoria Lee’s death was just made public by her older sister Angela Lee who is also a professional MMA fighter. Angela Lee who is currently the One Championship atomweight title holder posted on Instagram “She has gone too soon and our family has…

Rising MMA star Victoria Lee has died at the age of 18.

Victoria Lee’s death was just made public by her older sister Angela Lee who is also a professional MMA fighter.

Victoria died on December 26th but her parents have now decided to make her death public.

A cause of death has yet to be released.

My heart is with all the Lee family.https://t.co/apEtuC00lY

Before her death, Victoria held a 3-0 record in the One Championship which is South East Asia’s biggest fighting promotion.

She was schedule to put her undefeated streak on the line Janaury 14th.

Before ever getting in the Octagon, Victoria was a wrestling state champion in the state of Hawaii.

Here are some highlights of Victoria getting it done in the octagon:

Counting down the days till ONE Superstar Victoria Lee from the EVOLVE Fight Team gets in the @onechampionship cage for ONE: REVOLUTION this Friday, 24 September!⁠#ONERevolution #ONEChampionship pic.twitter.com/GYs0hUV859

Lee’s cause of death is still being held confidential by her parents but in recent months there have been dozens of reports of athletes dropping dead due to possible negative effects from the Covid-19 vaccine.

Previously One Championship boss Chatri Sityodtong ordered all of the fighters on One’s roster to get vaccinated.

ONE Championship fighters must be vaccinated to compete in Singapore; ruleset approved in multiple US states, says Chatri Sityodtong https://t.co/G10c2OO34F 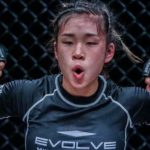 Go to Source
Author: Anthony Scott
Related Topics:
Up Next