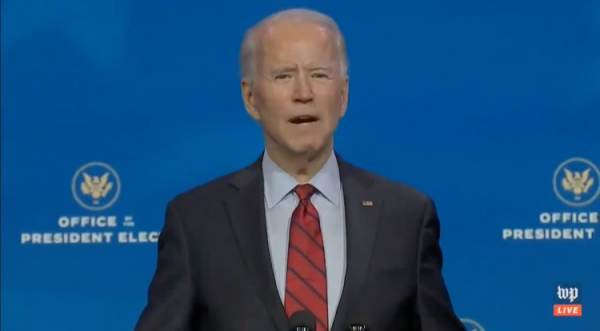 The corrupt and criminal Democrat machine committed millions of dollars in fraudulent campaign finance activities that have been identified and provided to the Head of the FEC.  To date, these communications have been ignored.  Support for this article from Chris Gleason It turns out that millions in donations in the 2022 election were sent to…

The corrupt and criminal Democrat machine committed millions of dollars in fraudulent campaign finance activities that have been identified and provided to the Head of the FEC.  To date, these communications have been ignored.

Support for this article from Chris Gleason

It turns out that millions in donations in the 2022 election were sent to candidates like Raphael Warnock from “money mules” around the country.  Warnock was the top beneficiary of all 2022 Democrat candidates identified in this money distribution scheme.

In April 2022, engineer Chris Gleason began working on his first data project involving elections.  The project was tied to the 2022 midterm election.  This was unique for Chris because he had been involved in tech and data for the majority of his adult career although he never used his expertise on a political project.

What he and a small group of others identified were money mules.

These “Money Mules” were not wealthy individuals. They also were not employed.  These mules donated millions and millions of dollars to national and statewide races.

We documented these findings in the article below.  To date, this has fallen on deaf ears.

Next, Chris Gleason looked at “campaign finance mules” in Missouri after The Gateway Pundit spoke with Secretary of State Jay Ashcroft who asked us about the number of campaign mules in Missouri.

Chris was taken aback by what he discovered. Chris uncovered the most prolific campaign finance mule he has yet exposed.

According to Chris, “Steven in Missouri” made 14,111 political donations totaling over $180,000 in the last two years.

And Steven is UNEMPLOYED.  Steven from Missouri donated on average 19 times a day to various campaigns.

Gleason recently shared this information with the current Head of the FEC, the government organization that was created to promote confidence and participation in the democratic process.

FEC Commissioner James E. “Trey” Trainor III was nominated by President Donald J. Trump and confirmed by the United States Senate on May 19, 2020. He was appointed to a term ending April 30, 2023.

To date, there has been no reply!

To top it off, the majority of these findings were identified from government data.

This is the largest election fraud enterprise ever identified and no government agency has yet to lift a finger and do something.

This is a travesty.  Please let your representative and state officials know about these criminal activities going on in your state.

Chris Gleason can be reached here. 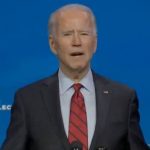 “When is the FBI Going to Raid the Many Homes of Joe Biden?” Trump Responds to Reports of Classified Documents Found at Penn Biden Center