HISTORY IN THE MAKING: The State of New California Holds Its 10th Constitutional Convention 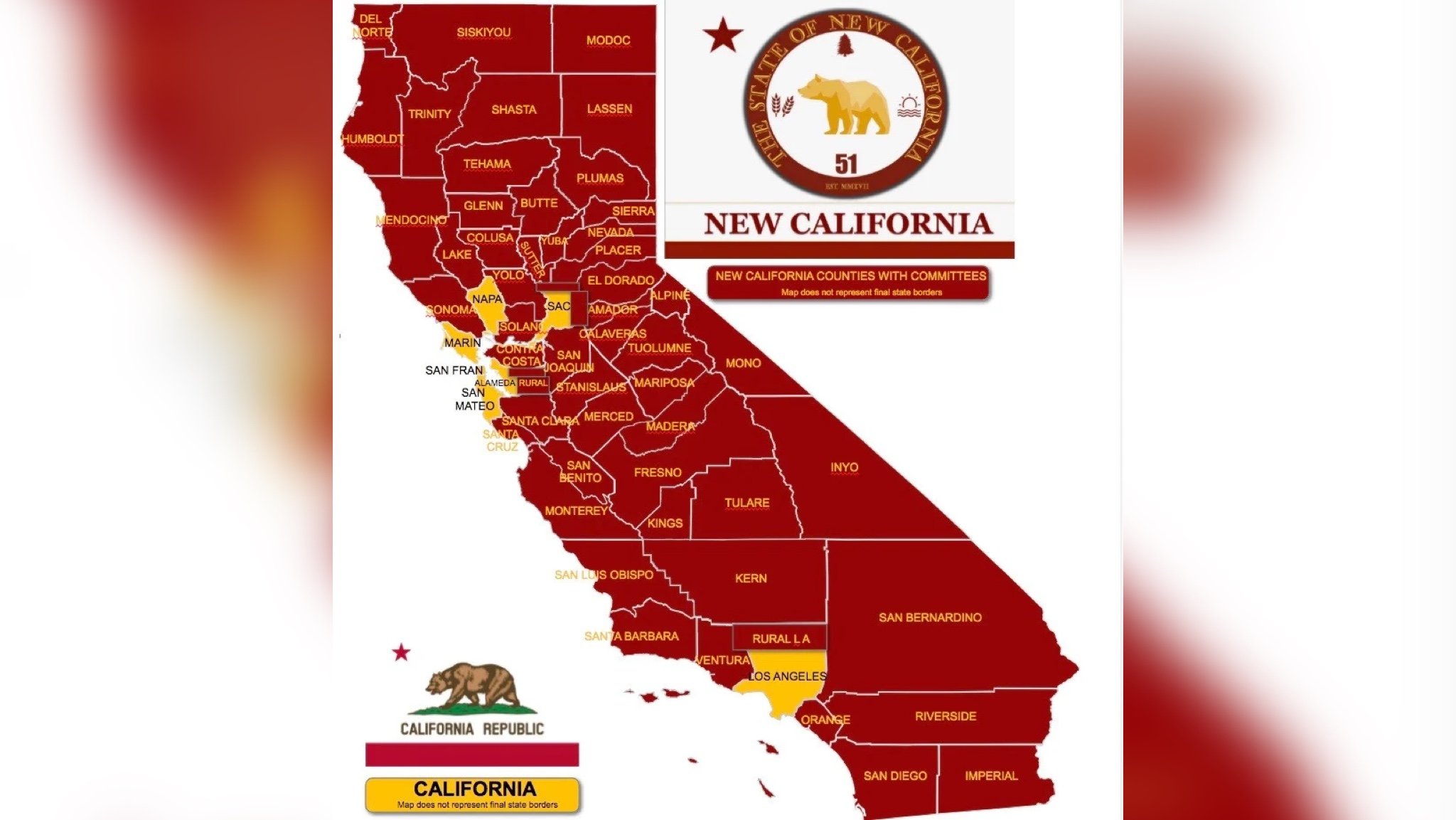 HISTORY IN THE MAKING: The State of New California Holds Its 10th Constitutional Convention

The post HISTORY IN THE MAKING: The State of New California Holds Its 10th Constitutional Convention appeared first on The Gateway Pundit.

The State of New California is holding its 10 Constitutional Convention starting tomorrow, January 12- 14, 2023.

The State of New California is gearing up for statehood.

This idea seemed strange until it was mentioned that it is following precedent.  The state of West Virginia was formed during the Civil War when citizens of the new state didn’t agree with the unconstitutional actions of the state of Virginia which seceded and formed a new country.

The courageous men and women in West Virginia stood strong and created a new state according to the US Constitution.   The new state was granted statehood during the Civil War.

The state of New California is following the same model.

The state of New California shares the following on its website.

The Need for New California

The current state of California has become governed by a tyranny, which rivals those expressed in the above documents. Therefore the United States Declaration of Independence of 1776, the Constitution as adapted in 1783 by the Congress of the United States of America, the Alta California Declaration of Independence of 1836, the Sonoma Proclamation of 1846, and the California State Constitution of 1848 Mandate the Right, the Responsibility, the Duty of the People who are suffering the long train of abuses and usurpations at the hands of a tyrannical government to abolish and make new a government by the People and for the People under GOD.

“New States may be admitted by the Congress into this Union; but no new States shall be formed or erected within the Jurisdiction of any other State; nor any State be formed by the Junction of two or more States, or parts of States, without the Consent of the Legislatures of the States concerned as well as of the Congress.”

“Whenever any Form of Government becomes destructive of these ends, it is the Right of the People to alter or to abolish it, and to institute new Government, laying its foundation on such Principles and organizing its Powers in such form, as to them shall seem most likely to effect their Safety and Happiness”.

The Precedence was set in 1861 when West Virginia was split from Confederate Virginia as Virginia tried to secede the Union.  The process begins when a state’s legislature first votes to split the state. Once the measure in the form of a resolution passes both the State Assembly and Senate it is submitted to Congress.  Both the U.S. House of Representatives and the U.S. Senate must vote to pass the resolution in order to split the state.

​No State has been brought into the Union who could not demonstrate their ability to self govern.  New California will demonstrate a governance system as modeled by the U.S. Declaration of Independence, Constitution and Bill of Rights…

Below is a summary of the New State of California:

See the Agenda for the 10th Constitutional Convention starting tomorrow (Lara Logan will be joining them):

The post HISTORY IN THE MAKING: The State of New California Holds Its 10th Constitutional Convention appeared first on The Gateway Pundit. 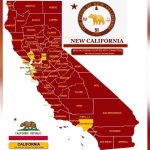 DEMONS IN OUR MIDST: Jerry Nadler Argues Taking Babies to Hospital who Survive Abortions to Save Them – “Endangers” the Baby