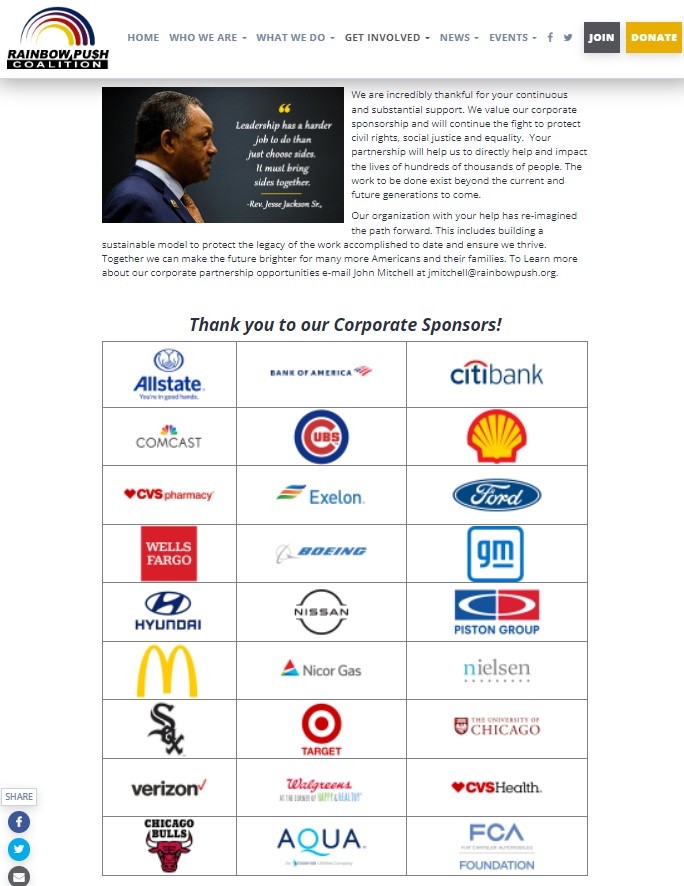 A group of race hustlers organized a press conference on Sunday to demand the Good Samaritan who shot and killed an armed robber at a Houston taco joint earlier this month face criminal charges.

Several community activists gathered Sunday at the southwest Houston taqueria at which a robber was shot and killed earlier this month.

They said the shooting went “beyond self-defense” and also characterized it as “a cold-blooded execution.”

While some are calling him a hero, this group wants the shooter to be criminally indicted.

They use a $ for an S because they’re all about the Hu$tle.

Quanell X said the group is not condoning the actions of 30-year-old Eric Eugene Washington and said he was wrong for robbing the store. They said he deserved to be punished and sent to jail — but not killed.

They’re calling for the shooter to be charged with something. Quanell X said he’s not sure what that charge should be.

“That man went from being a law-abiding citizen to now committing criminal acts and criminal crimes. We believe … I believe that he should be charged with something because we cannot have a society where our citizens are judge, jury and executioner,” Quanell X said.

The group said they don’t believe the initial shots were a problem.

“He stood over the young man and shot him multiple times over and over again when he was no longer a threat,” Quanell X said. “I know for a fact that this was not just a simple act of a good citizen defending himself. There was no justification to walk up on him and put multiple shots, then leave with the weapon and come back and shoot him in the head again. That’s too much.”

“He turned around, he shot the man, took the gun, put it on the counter, then came back, shot him repeatedly, and then turned around and shot him execution style and then walked off,” Matthews said.

The video shows he shot the man a split second after taking his gun away. It was all in one motion. He didn’t put the gun down on a table and then return to “execute” him.

Houston criminal defense attorney Sean Buckley said last week that the Good Samaritan’s actions were entirely justified and noted how in Houston armed robbers often “shoot people indiscriminately and for no reason at all” after robbing them.

Houston Police released a video of one such robbery on Friday showing a thug shoot a clerk in the chest just for kicks before leaving:

If the clerk pulled out a gun and shot that thug while he had his back turned for a split second we’d be hearing the same nonsense about an “execution-style” shooting of someone who was “leaving.”

As I noted last week, this case never should have been sent to a grand jury because clowns like this will side with the criminal regardless of the facts in the name of racial solidarity. 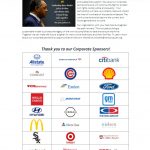