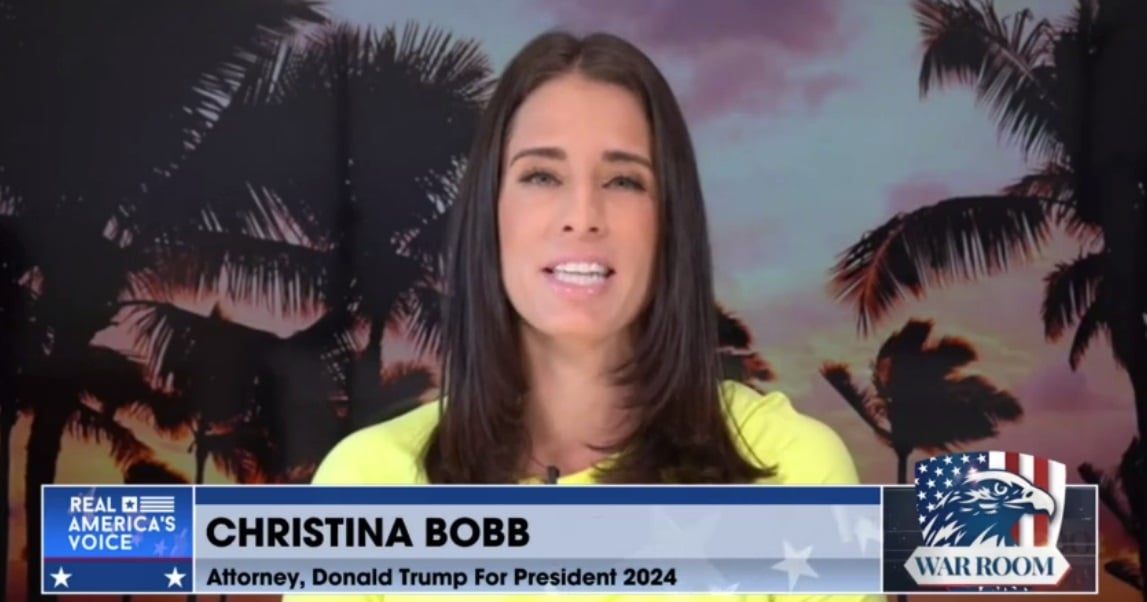 The post “It’s a Clean Up Job…They Are Trying to Cover-Up Something Else” – Christina Bobb on Biden’s Classified Document Crimes appeared first on The Gateway Pundit.

Christina Bobb, Attorney for President Trump’s 2024 Campaign, was on the War Room this morning to discuss Biden’s classified document crimes and cover-up.

Bannon shared that Bobb is not simply a lawyer, but she is a Marine Corps Major.  He also said he didn’t want to take the bait between Trump and Biden’s classified document cases because there’s no comparison.

Even NBC notes these are the most classified documents we have.  They have compartmented top secret, we know they are about Ukraine.  They already leaked that…Why would a personal lawyer of Biden be rumaging around that closet ma’am?

Quite possibly.  I think you hit the nail on the head earlier in the show.  It’s a clean-up job.  There’s no reason for her to be out there, other than they are trying to cover up something else.

And if you have Adam Schiff, the New York Times, CNN, and all these Democrats saying, oh his inadvertent mishandling of classified documents.  They’re all singing that song.  It lets you know that that’s the cover-up it’s not the actual story.  So I don’t think the actual story has come out yet.

Bobb goes on to say:

The fact that it is about Ukraine is extremely, extremely interesting… I don’t believe for a second that the media is telling the story honestly.

Much was said before Bannon shared the following about the corrupt Democrats and their response to Biden’s classified document crimes:

They are in full panic mode.  You can’t get any folks heavier on the Democratic side.

Watch the entire interview below:

The post “It’s a Clean Up Job…They Are Trying to Cover-Up Something Else” – Christina Bobb on Biden’s Classified Document Crimes appeared first on The Gateway Pundit. 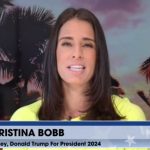 Dr. Naomi Wolf Outlines Her Predictions for the Future of the Globalist Action Plan