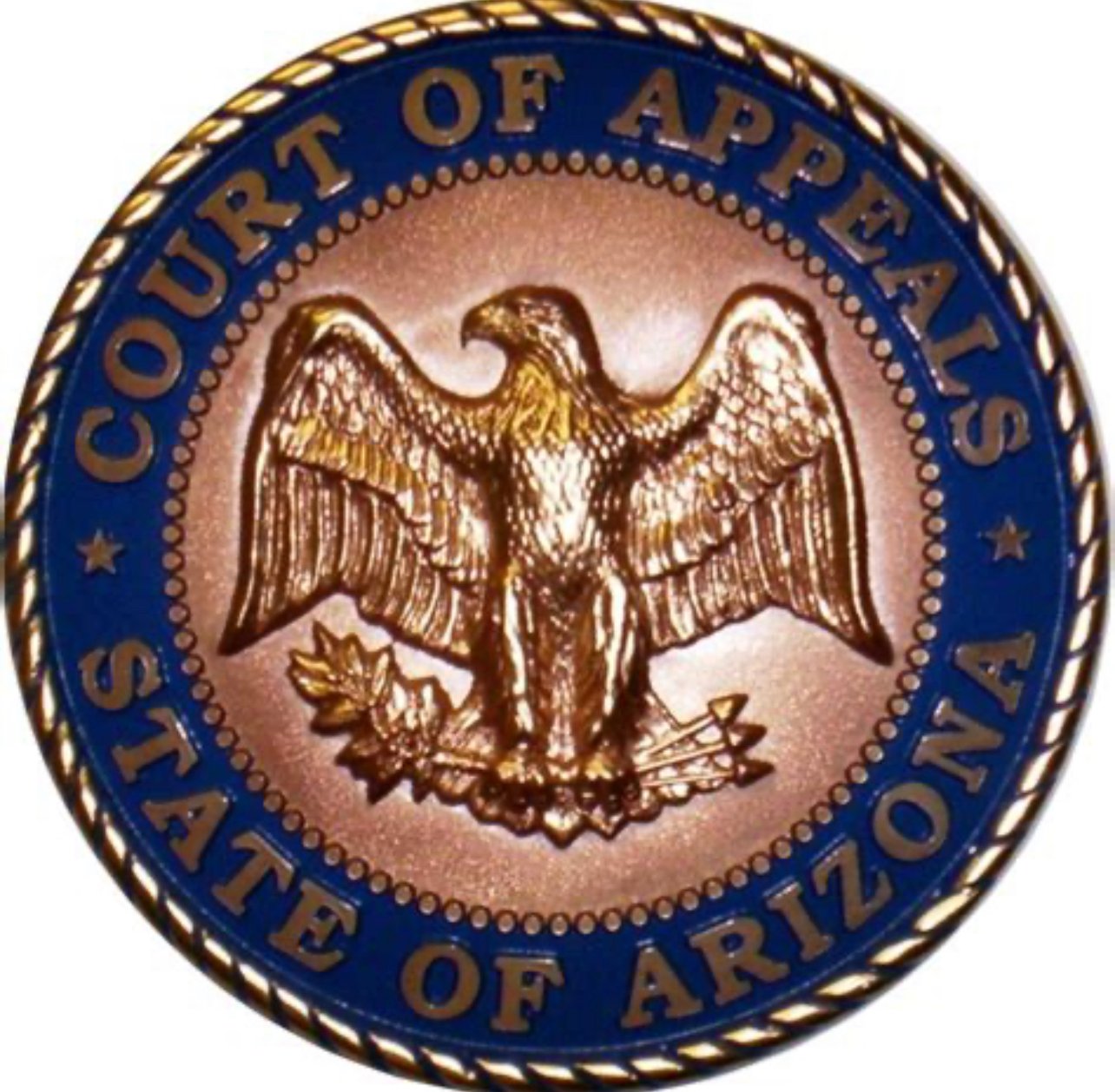 The Gateway Pundit reported that Kari Lake’s appeal against Maricopa County Superior Court Judge Peter Thompson’s dismissal of her lawsuit was scheduled for conference on February 1.

Lake recently told Steve Bannon, “We know they stole the election, and we have more evidence coming forth.”

The trial court dismissed “explosive findings,” says Lake, who filed petitions in both the Appeals Court and the Arizona Supreme Court.

The Arizona Court of Appeals ordered an expedited conference, agreeing with Lake that her case should be expedited as a ‘Petition for Special Action, ‘ giving Hobbs and Maricopa County until January 17 to respond and attempt to get the case rejected.

On election day, nearly 60% of machines and printers failed for in-person voters who turned out 3:1 on election day. Many did not get to vote, or they were forced to wait hours to vote and drop their ballots in a mysterious box to be tabulated later off-site. Maricopa County Recorder Stephen Richer also admitted the County did not keep chain of custody for likely hundreds of thousands of ballots leaving the vote centers.

With the chain of custody failures, there is no way of knowing if every legal vote was counted.

This happened because the printer settings were changed to print incorrectly sized ballot images onto the ballot paper.

According to cybersecurity expert Clay Parikh’s testimony, it was an intentional act aimed at disenfranchising Republican voters who turned out 3:1 for Trump-Endorsed candidates. This and other election catastrophes in Maricopa County stole the election from Kari Lake, Abe Hamadeh, and other Republican candidates.

In Lake’s trial with Maricopa County Judge Peter Thompson, Maricopa County Elections Director Scott Jarrett testified at least four times on one day that 19-inch ballot images were not printed onto 20-inch ballot papers, and he had “no knowledge” of this occurring.

The next day, Jarrett changed his testimony to state that he learned of a fit-to-paper issue “a few days after Election Day” that printed “a slightly smaller image of a 20-inch image on a 20-inch paper ballot.”

Maricopa County stood behind their “fit-to-paper” testimony in the response.

Maricopa County also dismissed Runbeck whistleblower claims that there was no chain of custody for hundreds of thousands of ballots and that signatures were not verified for tens of thousands of votes.

They claim that “because every early ballot eventually tabulated was verified through the signature verification process, there is simply no evidence that a lack of chain of custody records from election day could ‘affect the result, or at least render it uncertain.’”

Still, Maricopa County refused to allow a signature analysis by Lake’s team. Weak Judge Peter Thompson dismissed Count III of Lake’s lawsuit, requesting “An opportunity to inspect Maricopa County ballots from the 2022 general election, including ballot signature envelopes and the corresponding signatures on file with Maricopa County, prior to trial.” 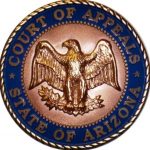 The Great Dropout: Why 1.4 Million Children Left Public Schools In 2020 And Where They Went