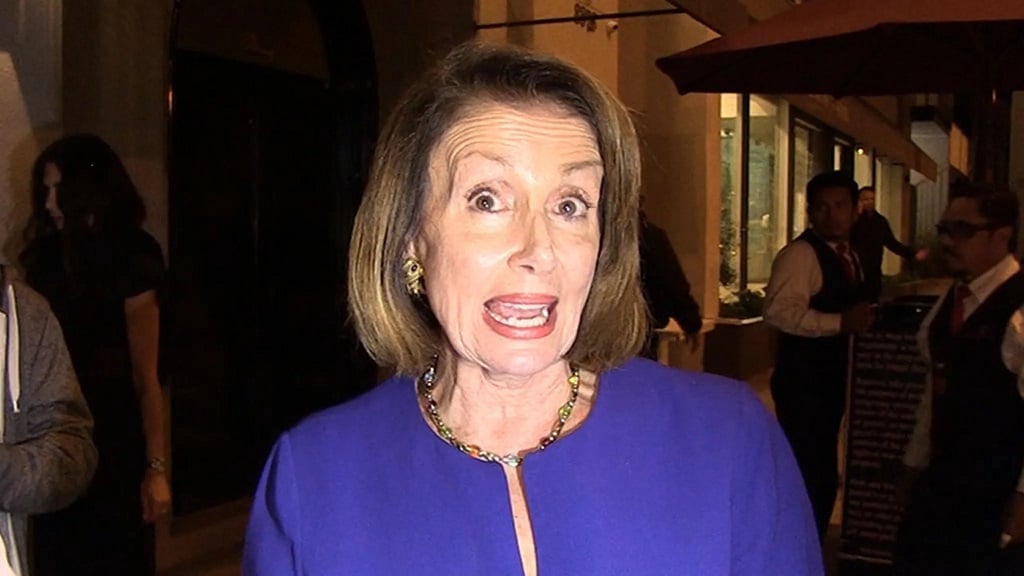 Former House Speaker Nancy Pelosi held an exorcism in her San Francisco mansion to banish “evil spirits” after her husband was allegedly attacked by hammer-wielding intruder David DePape. In an interview with New York Times reporter Maureen Dowd, Pelosi railed against her party for failing to reduce crime ahead of the midterm elections. “That is…

The post Nancy Pelosi Performed An EXORCISM Over Her San Franciso Mansion To Banish ‘Evil Spirits’ After Her Husband’s Hammer Attack appeared first on The Gateway Pundit.

In an interview with New York Times reporter Maureen Dowd, Pelosi railed against her party for failing to reduce crime ahead of the midterm elections.

“That is an issue that had to be dealt with early on, not 10 days before the election,” Pelosi said while blasting New York Gov. Kathy Hochul. “The governor didn’t realize soon enough where the trouble was.”

The Democrat lawmaker then argued conspiracy theories surrounding her husband and the alleged attack that turned her home into a “crime scene” resulted in the loss of her speakership.

“The fact that they were after me and then they hit him,” Pelosi told the NYT. “He’s a strong person, athletic. This has been tough. It’s going to be about three or four more months before he’s really back to normal.”

Pelosi’s daughter, documentary filmmaker Alexandra Pelosi, claimed the scandal prompted her mother to perform an exorcism, a religious practice used to evict demons or malevolent spiritual entities from a person or space that is believed to be possessed, over holidays.

“Alexandra, always the id to her mother’s superego, was more blunt,” the NYT reports.

“I think that weighed really heavy on her soul. I think she felt really guilty. I think that really broke her. Over Thanksgiving, she had priests coming, trying to have an exorcism of the house and having prayer services,” Alexandra told the publication.

According to the San Francisco Police Department, David DePape broke into the Pelosi home and was identified by police in the mansion at approximately 2:30 am on October 28. DePape reportedly entered the Pelosi home through a rear glass door and then entered the bedroom where Pelosi was sleeping.

Paul Pelosi then reportedly attempted to use a phone located in the in-home elevator, but DePape blocked him from making a call. Paul Pelosi then resorted to escaping to a bathroom and called 911, according to San Francisco Attorney Brooke Jenkins.

Police arrived at the scene to find Pelosi and Depape struggling over a hammer. Officer told the men to drop the hammer when DePape began attacking Pelosi.

DePape is facing a litany of felonious charges including attempted murder, residential burglary, assault with a deadly weapon and elder abuse. He has pleaded not guilty.

The post Nancy Pelosi Performed An EXORCISM Over Her San Franciso Mansion To Banish ‘Evil Spirits’ After Her Husband’s Hammer Attack appeared first on The Gateway Pundit. 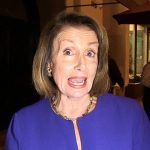 School System Failing And Is No Longer There To Educate, Says Teacher