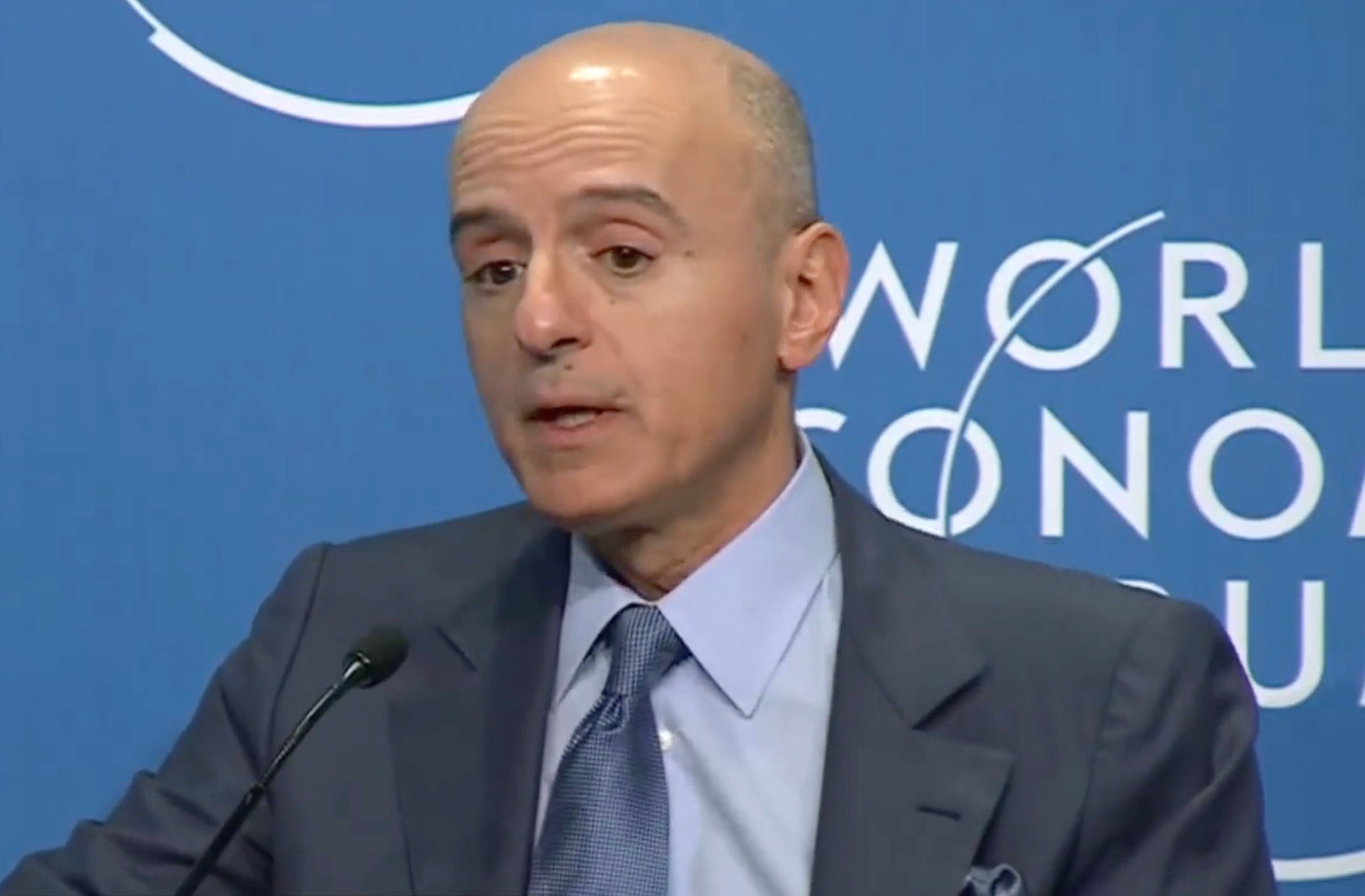 Last week, global elites and world leaders gathered in Davos, Switzerland for the World Economic Forum (WEF) annual summit. Adel Bin Ahmed Al-Jubeir, Minister of State for Foreign Affairs and Climate Envoy for Saudi Arabia, said at a recent meeting in Switzerland, “There will be no cars.” It can be recalled that Saudi Arabia unveiled its plans…

The post ‘There will be no Cars’ – Saudi Arabian Diplomat Celebrates Utopian Development that Eliminates Ownership Of Private Vehicles (VIDEO) appeared first on The Gateway Pundit.

Adel Bin Ahmed Al-Jubeir, Minister of State for Foreign Affairs and Climate Envoy for Saudi Arabia, said at a recent meeting in Switzerland, “There will be no cars.”

It can be recalled that Saudi Arabia unveiled its plans for a new futuristic city that will house 9 million people within a massive 1,500ft high, 109-mile-long mirrored wall in the middle of the desert. To put that in perspective, the reflective eyesore will be taller than the Empire State Building and the Eiffel Tower once it is completed.

The new “linear city,” dubbed ‘NEOM’ by Saudi Crown Prince Mohammad Bin Salman, will be outfitted with the most advanced technology available, including vertical farms, facial recognition, zero-emission transportation, cloud seeding, and other programs that are in development. The city will apparently even feature some chilling dystopian extras like robot cage fights and a fake moon.

During a panel session titled ‘The Evolution of Urban Life,’ Jubeir said, “[The Line] will revolutionize the way people look at cities and urban planning. NEOM is an attempt to create a city that is environmentally friendly, sustainable, that has a very high quality of life, that has virtually no traffic.”

“There will be virtually no traffic. You could go to different places very efficiently without using cars. There are no cars. There are going to be different types of transportation that are environmentally friendly and based on renewable energy,” Jubeir said during a meeting in Davos.

Watch the video below:

Saudi Arabian diplomat Ahmed Al Jubeir talks about his vision of the future: “There will be no cars” pic.twitter.com/u2RKYLAZWw

Many international leaders share the same vision, and they refer to it as the “new world of transportation,” Newsbreak reported.

“Prominent leaders argue that communal sharing, rather than individual car ownership, can significantly reduce the negative impact on the environment. This would mean that even supposedly eco-friendly electric cars would not be privately owned,” the outlet added.

The Gateway Pundit reported last year that the World Economic Forum is advocating for the abolition of “wasteful” private vehicle ownership for the planet’s greater good as the organization attempts to advance its “Great Reset” agenda and transform the world so that the average person will “own nothing.”

“We need a clean energy revolution, and we need it now,” states a WEF’s July 18 article titled, “3 circular economy approaches to reduce demand for critical metals.”

“But this transition from fossil fuels to renewables will need large supplies of critical metals such as cobalt, lithium, nickel, to name a few. Shortages of these critical minerals could raise the costs of clean energy technologies,” the forum continues.

“The average car or van in England is driven just 4% of the time. While most already have a personal phone, 39% of workers globally have employer-provided laptops and mobile phones. This is not at all resource efficient,” the WEF states. “More sharing can reduce ownership of idle equipment and thus material usage.”

The WEF recommends the public abandon use of the vehicles they own and instead opt to share a ride by “car sharing and links to an article published by Tree Hugger that details what “car sharing” entails.

“Car sharing platforms such as Getaround and BlueSG have already seized that opportunity to offer vehicles where you pay per hour used,” the organization notes. “To enable a broader transition from ownership to usership, the way we design things and systems need to change too. For example, car sharing is made possible by new keyless unlocking features. Similarly, user profiles that create a distinction for work and personal use on the same device is needed to reduce the number of devices per person.”

Banning private ownership in its entirety is essential, according to the WEF.

“A design process that focuses on fulfilling the underlying need instead of designing for product purchasing is fundamental to this transition,” the WEF continues. “This is the mindset needed to redesign cities to reduce private vehicles and other usages.”

The post ‘There will be no Cars’ – Saudi Arabian Diplomat Celebrates Utopian Development that Eliminates Ownership Of Private Vehicles (VIDEO) appeared first on The Gateway Pundit. 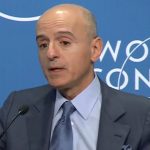 “This Is The First Domino”: Amazon Letting An Office Lease In Seattle Expire For Only The Second Time Ever